US police officer charged with raping migrant during traffic stop 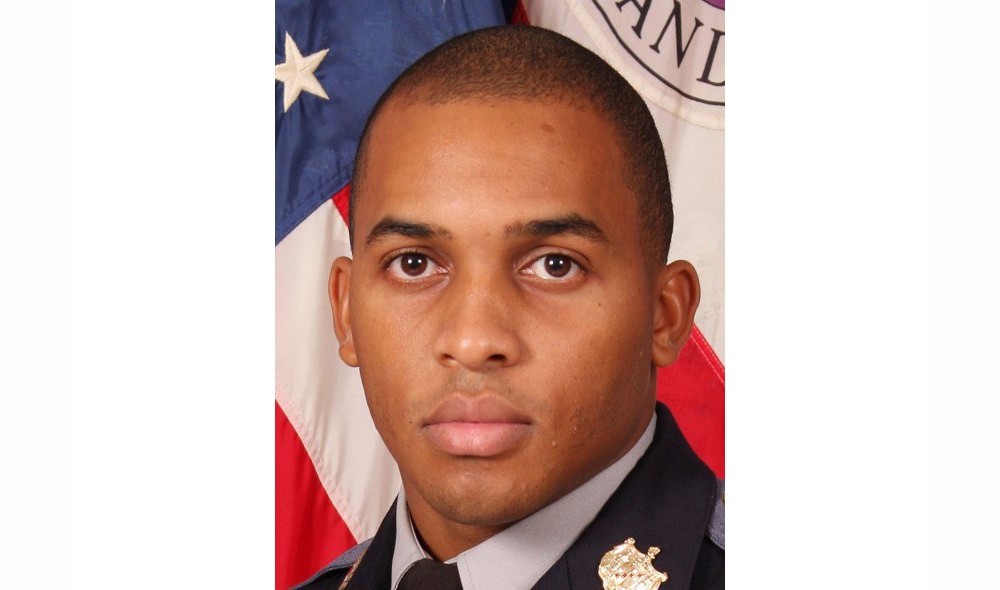 An American police officer in a suburb of Maryland has been arrested and charged with raping an undocumented migrant during a traffic stop, officials said Wednesday.

The incident occurred in the early hours of October 11 in the town of Langley Park, just north of the capital, according to a police statement.

Ryan Macklin, 29, is accused of pulling over a female driver then forcing her to perform a sexual act while they were both seated in her car in a nearby parking lot.

Local media reported the victim was an undocumented migrant, citing an advocacy group.

"Officers take an oath to protect others, not to abuse their authority in order to victimize someone."