No comedian at next year's White House correspondents' dinner, historian to host instead 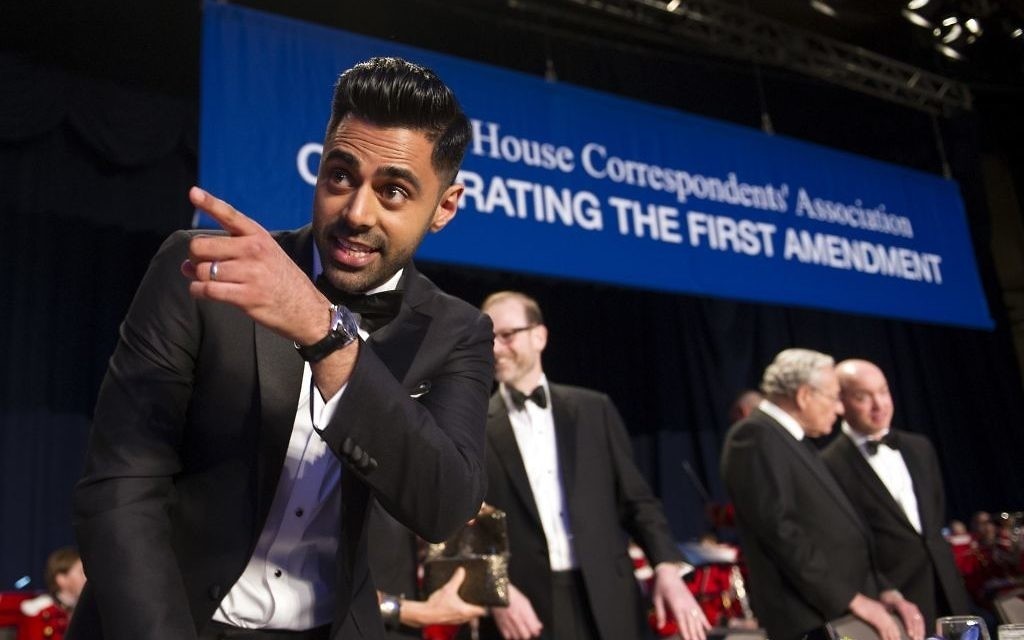 The White House correspondents' dinner will break with tradition next year and forgo a comedian as its featured speaker, opting instead for a historian specializing in the lives of U.S. presidents.

The decision came after stand-up Michelle Wolf delivered a controversial star turn this year -- mercilessly sending up White House Press Secretary Sarah Sanders, who was seated on the podium with her.

The guest speech at next April's black tie gala will come from historian and biographer Ron Chernow, who has written books about the lives of George Washington, Ulysses S Grant and Alexander Hamilton.

"While I have never been mistaken for a stand-up comedian, I promise that my history lesson won't be dry," Chernow said in a statement.

Since coming to power in January 2017, President Donald Trump has shunned the annual gathering of the Washington press corps, and has dubbed the media "the enemy of the American people."

Trump did attend the event as a guest in 2011, when he was subjected to a blistering roast by then-president Barack Obama, who mocked the reality TV star for peddling the conspiracy theory that the Hawaii-born leader lacked a valid U.S. birth certificate.

"As we celebrate the importance of a free and independent news media to the health of the republic, I look forward to hearing Ron place this unusual moment in the context of American history," said Olivier Knox, the president of the White House Correspondents' Association.

The annual gala dates back to 1921, and from 1980 until 2017, presidents from both parties had attended, except for 1981, when president Ronald Reagan was recovering from being shot.