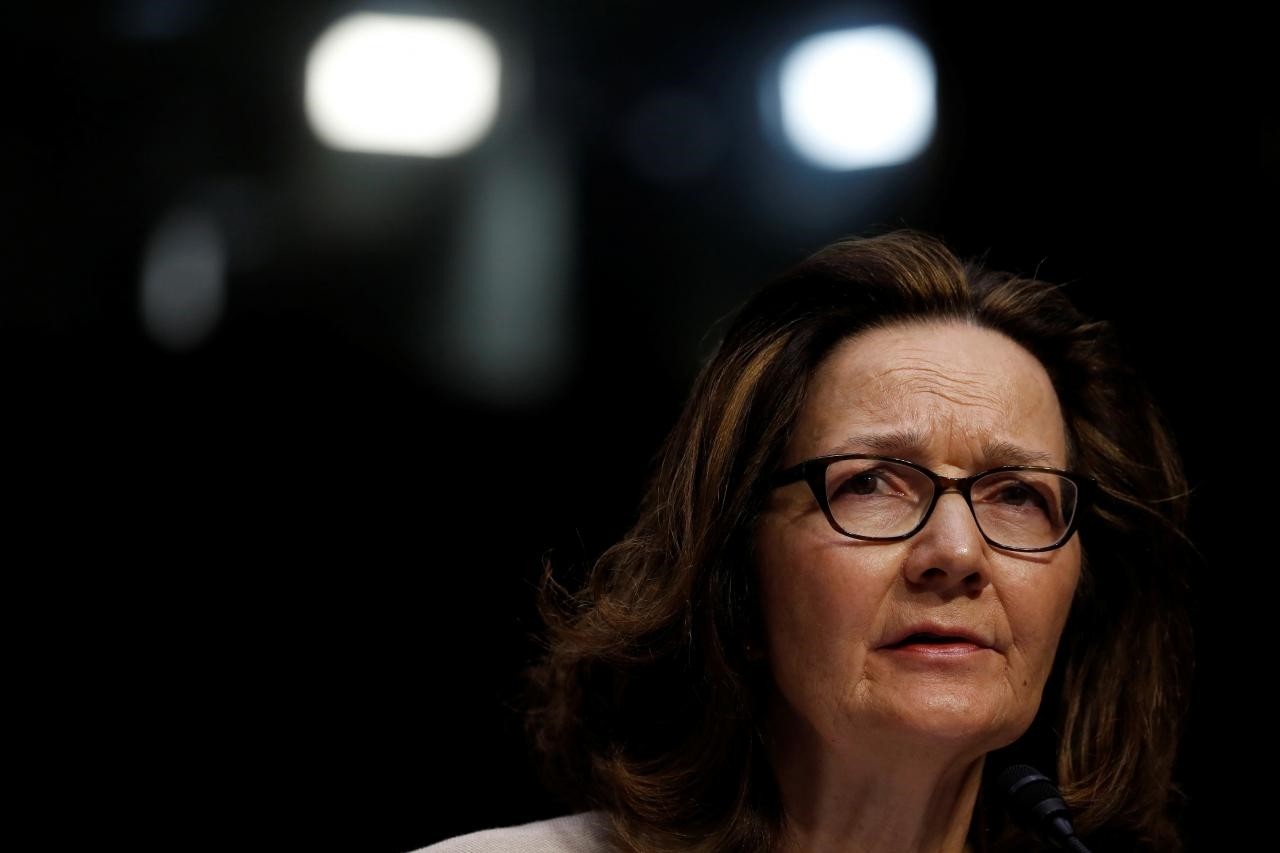 | Reuters Photo
by Dec 03, 2018 12:00 am
CIA Director Gina Haspel will give a closed briefing to leaders of several U.S. Senate committees on Tuesday on the killing of Saudi journalist Jamal Khashoggi, according to a source familiar with the planned meeting.

Some lawmakers were angry Haspel did not participate in a Senate briefing by Trump administration officials last week on Khashoggi's death at the Saudi consulate in Istanbul.

The CIA has assessed that Saudi Crown Prince Mohammed bin Salman ordered the killing of Khashoggi, a critic of the Saudi government.

The Wall Street Journal first reported that Haspel would conduct a briefing.

At last week's briefing, Secretary of State Mike Pompeo and Defense Secretary Jim Mattis said there was no hard evidence the crown prince was behind the killing and urged senators not to downgrade ties with Saudi Arabia over the incident.

Haspel will brief the Republican and Democratic leaders of the Senate Foreign Relations, Armed Services and Appropriations committees, the source said, adding that the Senate Intelligence Committee already had been briefed by the CIA chief.