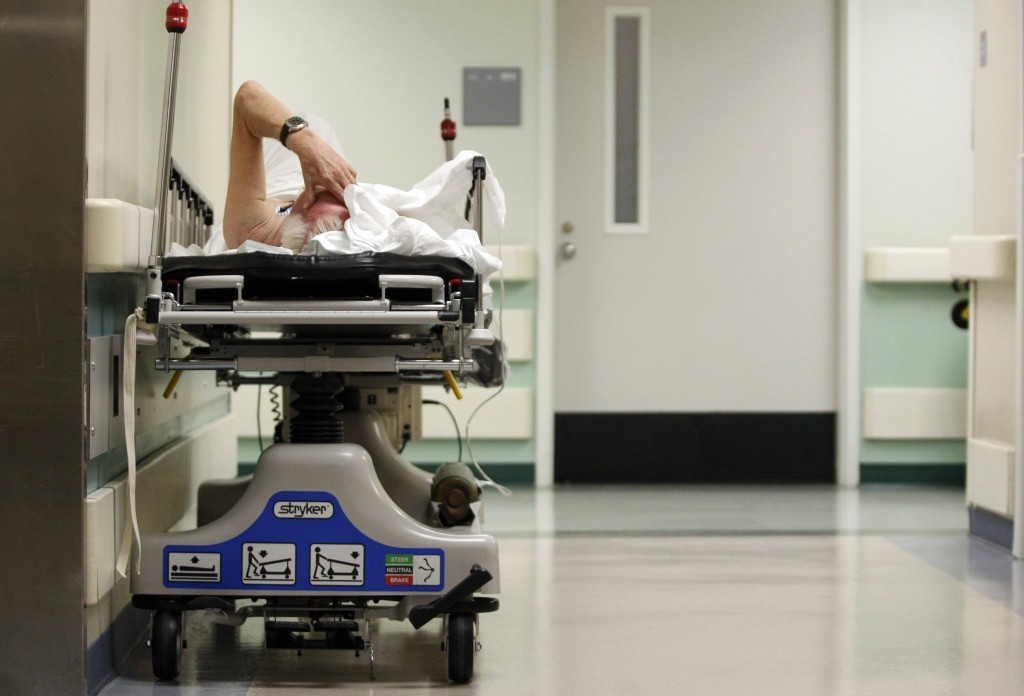 Recent investigations and cases have revealed that the quality of the health sector in the United States has been worsening each year, causing thousands to die despite medical advancements and a trillion dollars budget.

Last year, a 3.5 trillion dollar-budget was allocated for the healthcare sector however, the quality of services and hospitals haven't been improved but rather worsened, news website Axios reported Monday.

According to an article published by WebMD and Georgia Health News, one-third of the hospitals in the U.S. are violating federal laws on emergency treatment. The local press in the state of Florida has even reported that children are dying "at an alarming rate" in Johns Hopkins Children's Hospital.

"[...] The Disease Control and Prevention Center collects data about hospitals' infection rates but these are not available to the public. Federal officials may pressure hospitals to reveal their accreditation reports," the article said.

"Every year, thousands of people die in vain because the hospitals are not qualified as they should be," said Leah Binder, the CEO of the Leapfrog Group, a company which evaluates the quality of hospitals.

The article also revealed that in one of the biggest hospitals in the city of Detroit in midwestern Michigan state was facing accusations for "using insanitary surgical equipment." It also highlighted that there was lots of coverage in the local press about psychiatric hospitals and drug treatment centers in the country having poor maintenance.

A study by John Hopkins University claimed that more than 250,000 people in the U.S. died every year from medical errors. Other reports claimed the numbers to be as high as 440,000.