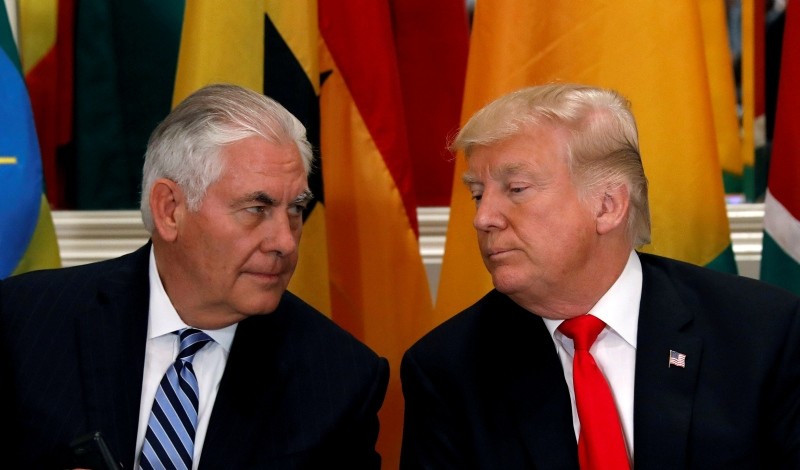 "Mike Pompeo is doing a great job, I am very proud of him. His predecessor, Rex Tillerson, didn't have the mental capacity needed. He was dumb as a rock and I couldn't get rid of him fast enough. He was lazy as hell. Now it is a whole new ballgame, great spirit at State!" Trump wrote.

Trump took to Twitter after an interview with Tillerson was published in which the former diplomat and oil executive accused the president of asking him to do illegal actions, being undisciplined, failing to read and acting on impulse.