Trump criticized Obama for staff turnover but is now outpacing him 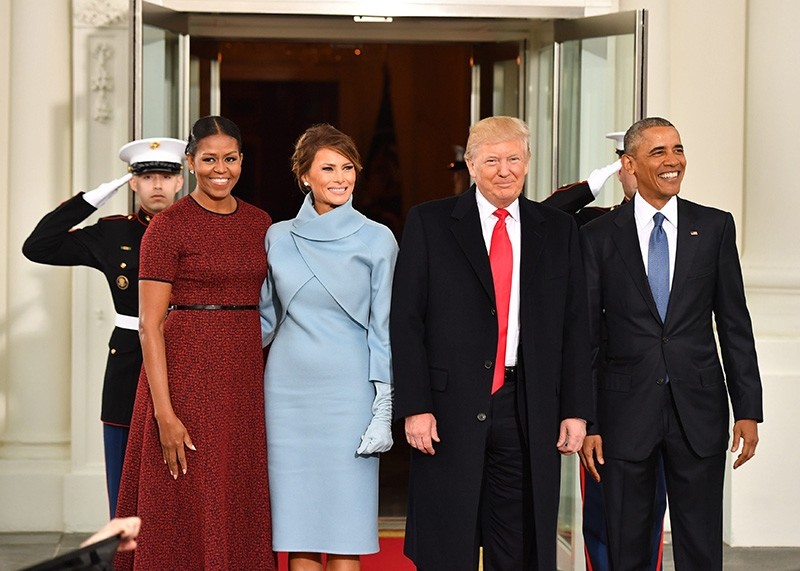 As U.S. President Donald Trump continues burning through top staff less than two years into his presidency, his lengthy Twitter transcript has again disclosed his hypocrisy toward his predecessors.

On Jan. 10, 2012, Trump tweeted: "3 Chief of Staffs in less than 3 years of being President: Part of the reason why @BarackObama can't manage to pass his agenda."

3 Chief of Staffs in less than 3 years of being President: Part of the reason why @BarackObama can't manage to pass his agenda.

It's true that former President Barack Obama had unusually high turnover in his first term, appointing three chiefs of staff from January 2009 to January 2012.

At the time of Obama's presidency, that turnover rate was outstanding. From 1946 to 2009, when Obama took office, 11 presidents had had a combined total of 25 chiefs.

But Trump, after less than 23 months in office, is picking his third chief of staff to succeed John Kelly just six months after firing Reince Priebus.

And Trump's turnover has burned deep into his White House staff, as those holding senior positions have either quit, been bullied into resigning or been outright fired.

Trump has already picked two secretaries of state, Rex Tillerson and Mike Pompeo, and still hasn't given up bullying Tillerson since he forced him out of the role, on Friday calling him "dumb as a rock."

William Barr will serve as his third attorney general, following Jeff Sessions and Matt Whitaker, if confirmed by the Senate.

That degree of turnover is significant. Critics say the degree of change in the White House has hindered the president's agenda and overshadowed the work to be done. As Trump himself stated six years ago, stability would seem to help "pass the agenda."

While the impact remains unclear, one thing is sure: Trump has already set records his predecessor Obama couldn't touch in eight years in office.