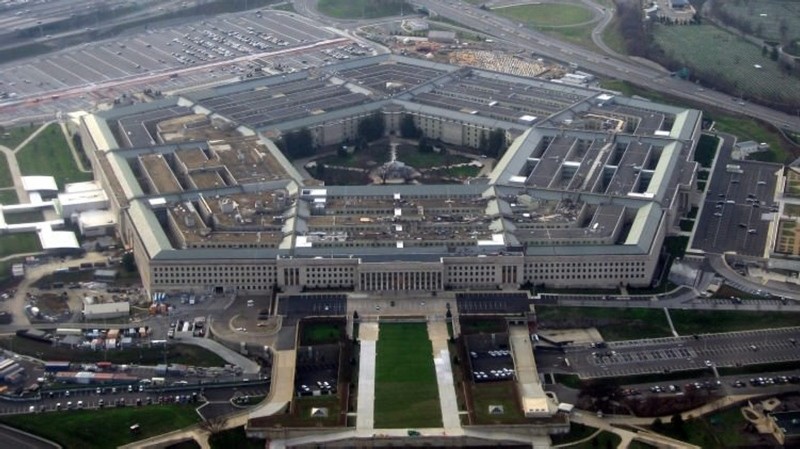 As a result of the Pentagon's mistake, which it blamed on an accounting error, U.S. taxpayers are believed to have paid as much as tens of millions of dollars over the more than three years the U.S. offered its services.

"Although the Department of Defense (DoD) has received some reimbursement for inflight refueling assistance provided to the Saudi-led coalition (SLC), the U.S. Central Command recently reviewed its records and found errors in accounting where DoD failed to charge the SLC adequately for fuel and refueling services," a Pentagon spokesperson said to The Atlantic.

The admission came after Senator Jack Reed of the Senate Armed Services Committee, along with other senators, specifically requested information on coalition reimbursements from Secretary of Defense James Mattis in March.

"U.S.-provided aerial refueling assistance was provided to the Saudi-led coalition for more than 3.5 years, activities that likely cost tens of millions of dollars. We must ensure that U.S. taxpayers are fully reimbursed for that support," Senator Jack Reed said.

Earlier this year the Saudi-led coalition fighting in Yemen said it had "requested cessation of inflight refueling" by the U.S. for its fighter jets after American officials said they would stop the operations.

The decision by the U.S. to pull out from Yemen also came amid outrage by U.S. lawmakers from both political parties over the Oct. 2 killing of Washington Post columnist Jamal Khashoggi at the Saudi onsulate in Istanbul.

Yemen has been wracked by conflict since 2014, when Shiite Houthi rebels overran much of the country. Saudi Crown Prince Mohammed bin Salman, the former defense minister, and Saudi Arabia's allies launched Operation Decisive Storm in March 2015. The Saudi and UAE-led war in Yemen has caused growing international unease after high-profile coalition air strikes killed scores of civilians, many of them children. In September, the Saudi-led coalition admitted that mistakes were made in an August airstrike that killed 40 children, an event considered an apparent war crime by the U.N. human rights body.