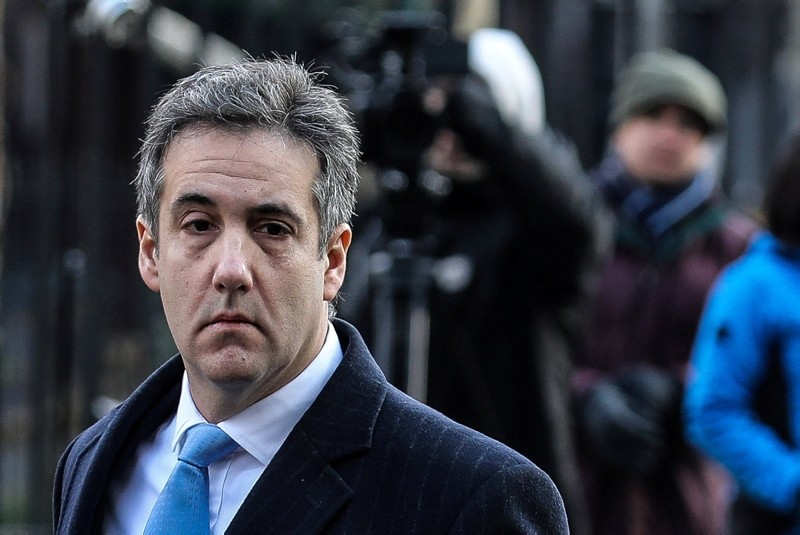 U.S. President Donald Trump directed hush payments to two women during the 2016 presidential campaign and knew the actions were wrong, his former personal lawyer Michael Cohen said in a television interview that aired on Friday.

"He directed me to make the payments. He directed me to become involved in these matters," Cohen, who was sentenced to prison this week over campaign finance and other charges, told ABC News. Trump has denied alleged affairs with the women years ago and offered a shifting defense about the payments. On Thursday tweeted that he never directed Cohen to break the law.

Cohen, speaking in his first interview since he was sentenced on Wednesday, said Trump at the time "was very concerned about how this would affect the election" if voters knew about the alleged affairs and told him to pay off the two women -- a former Playboy model and an adult film star.

The payments aimed to "help (Trump) and his campaign," he added.

Federal law requires contributions of "anything of value" to a campaign be disclosed, and an individual donation cannot exceed $2,700.

Trump on Thursday said he never told Cohen to break the law and denied any ties to his crimes.

"Cohen was guilty on many charges unrelated to me," Trump said in a series of Twitter posts, adding that Cohen wanted "to embarrass the president and get a much reduced prison sentence, which he did."

"I never directed Michael Cohen to break the law," he said. "He was a lawyer and he is supposed to know the law. It is called 'advice of counsel,' and a lawyer has great liability if a mistake is made. That is why they get paid."

Cohen on Wednesday was sentenced to three years in prison for the payments as well as unrelated crimes of tax evasion and misleading banks, and two months for lying to Congress about a proposed Trump Tower project in Russia.