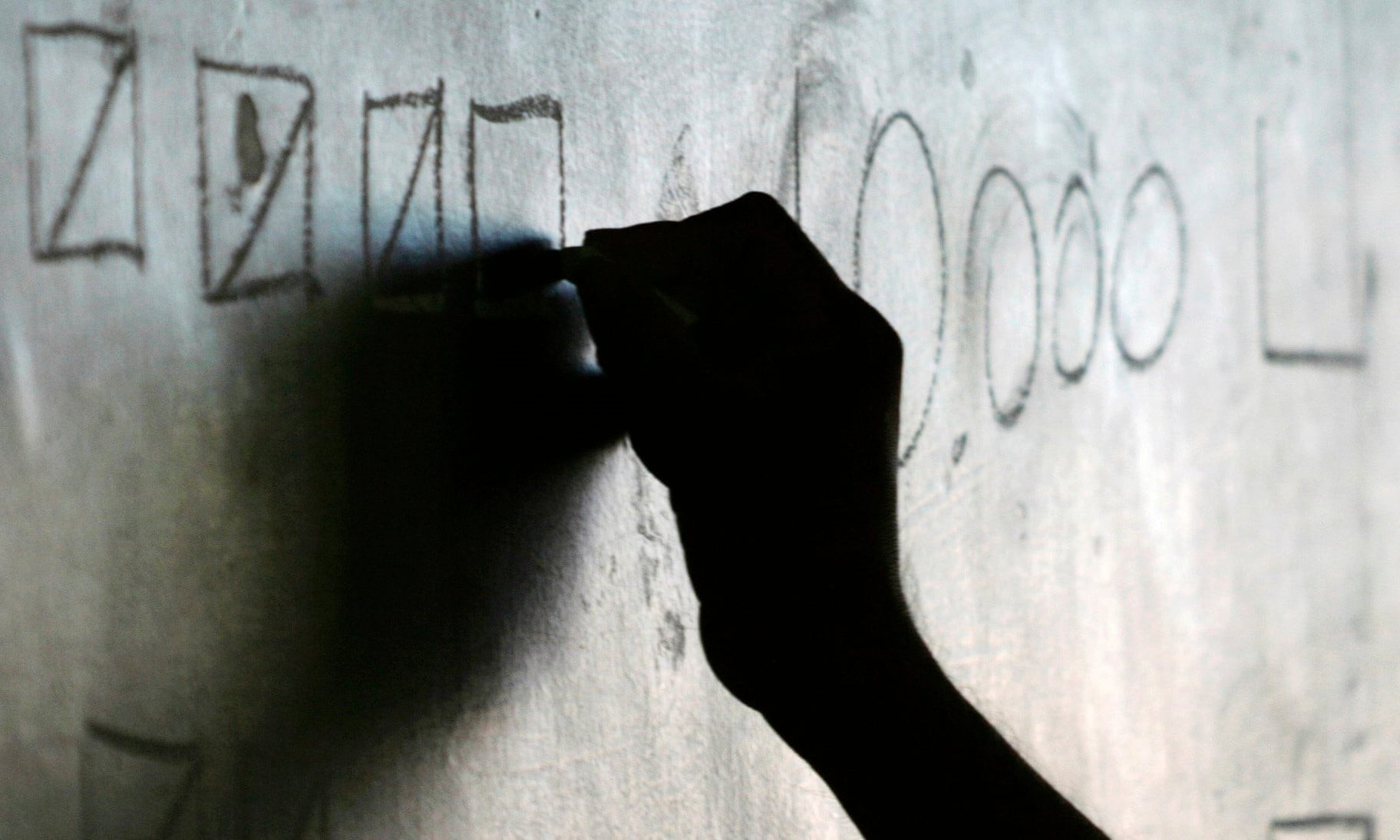 A school in the United States' Massachusetts state has been issued with "precautionary measures" by the Inter-American Commission on Human Rights (IACH , a formal notice to ban the entity from using electric shocks on disabled children.

The Judge Rotenberg Center is believed to routinely use high-powered electric shocks as a form of punishment on disabled students. About 47 of the school's students are currently subjected to the shocks, which the school's administrators call "aversive therapy," according to British daily The Guardian. The shocks administered have also been found to be more powerful than the standard currents discharged by stun guns.

The resolution issued by the Washington-based commission says that the practice has a "serious impact on the rights" of vulnerable children at the school, "particularly on their right to personal integrity which may be subjected to a form of torture", while the school administration sees it as an acceptable way of discouraging misbehavior and harmful habits.

In 2013, the United Nations' then-monitor on torture, Juan Méndez found that the school's practice of electric shocks was a potential violation of the U.N. convention against torture and other international laws. The practice has also caught the attention of several rights group.

Laurie Ahern from Disability Rights International told The Guardian "The idea of using electric shocks to torture children has been recognized as unconscionable around the world - the U.S. government has got to respond to this and put a stop to it."

The center refused to stop using the practice, saying that "No one from the JRC or the families of clients whose lives have been saved by the treatment were interviewed and there has been no response to multiple invitations to visit the school."

The school also told The Guardian that the practices and the electro shock devices present no serious risk to children, despite previous evidences showing otherwise.

In 2010, Matthew Israel, the founder of the school, said he was inspired by a utopian novel in which children were trained for good behavior and decided to use the practice. Israel was later forced to resign due to scandals and served five years on probation after he was found guilty of destroying evidences related to the school's practices.