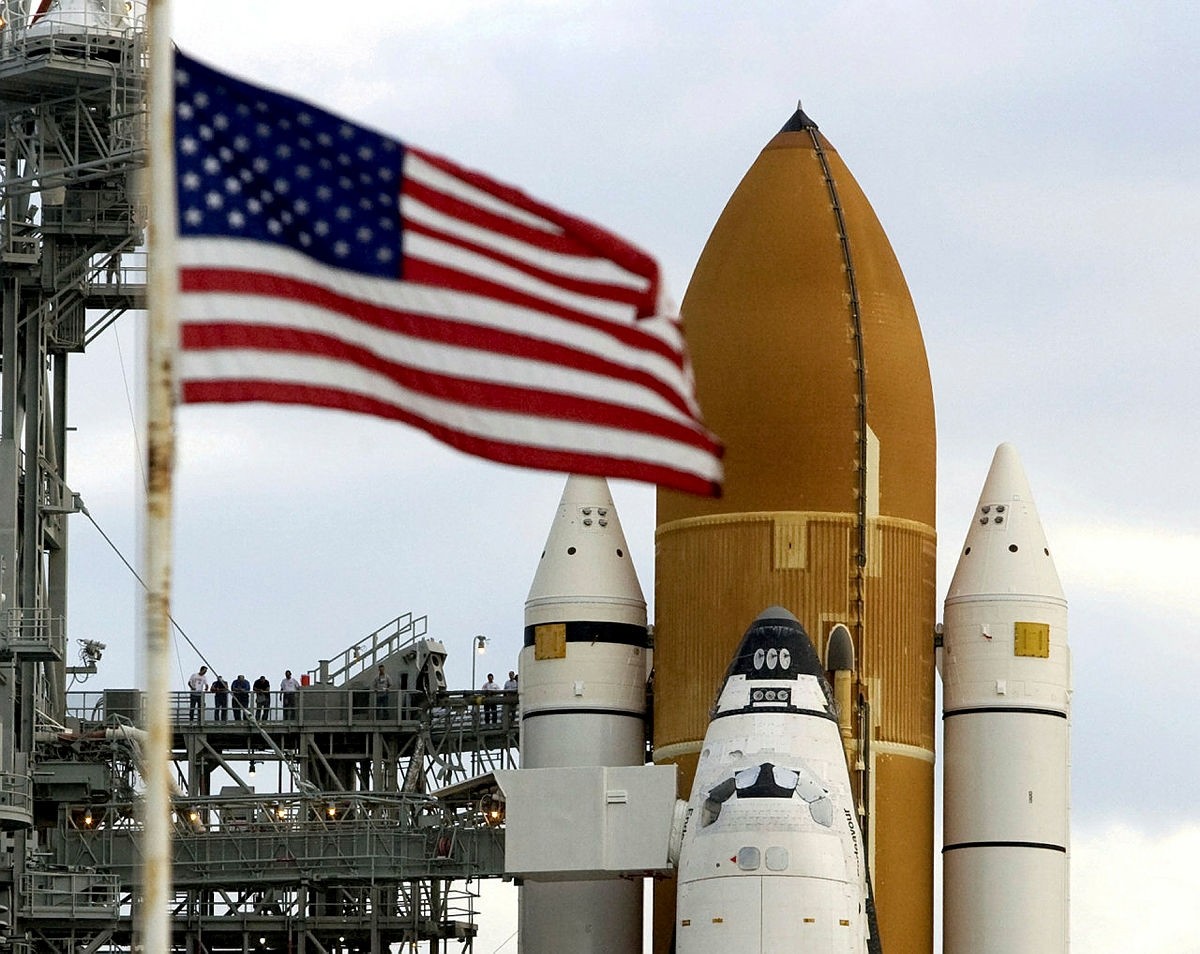 President Donald Trump launched the Pentagon's new Space Command Tuesday, an effort to better organize and advance the military's vast operations in space that could cost as much as $800 million over the next five years.

Trump signed a one-page memorandum Tuesday authorizing the Department of Defense to create the new command.

The goal is to set up a command to oversee and organize space operations, accelerate technical advances and find more effective ways to defend U.S. assets in space, including the vast constellations of satellites that American forces rely on for navigation, communications and surveillance. The move comes amid growing concerns that China and Russia are working on ways to disrupt, disable or even destroy U.S. satellites.

The new order is separate from the president's much touted goal of creating a "Space Force" as an independent armed service branch, but is considered a first step in that direction. The memo provides little detail on what will be a long and complicated process as the Defense Department begins to pull together various space units from across the military services into a more coordinated, independent organization.

According to one U.S. official, the command would pull about 600 staff from existing military space offices, and then add at least another 1,000 over the coming years. The roughly $800 million would mainly cover the additional staff. The costs for the existing staff would just transfer to the new command, but that total was not immediately available.

The official spoke on condition of anonymity to discuss internal deliberations not yet announced.

He added that the Pentagon will continue to develop a legislative proposal to meet the president's vision for a space force.

The first steps next year will be to nominate top leaders for Space Command, including a four-star general and a deputy. The command would likely at least begin to take form in Colorado, where the current Joint Functional Component Command for Space is already located. But there has been no final decision on a location for the new command.

Funding for the command will be included in the budget for fiscal year 2020, which will be unveiled in February.

Trump's order accelerates what has been a decades-long effort to reorganize and improve the military's technological advances in space, which at times has gotten less attention as the Air Force has focused on warplanes and other combat priorities.

The military's role in space has been under scrutiny because the United States is increasingly reliant on orbiting satellites that are difficult to protect. Satellites provide communications, navigation, intelligence and other services vital to the military and the national economy.

Over the past year, the issue gained urgency amid growing competition and threats from adversary nations.

U.S. intelligence agencies reported earlier this year that Russia and China were pursuing "nondestructive and destructive" anti-satellite weapons for use during a future war. And there are growing worries about cyberattacks that could target satellite technology, potentially leaving troops in combat without electronic communications or navigation abilities.

A U.S. Space Command existed from 1985 to 2002, but was disbanded in the aftermath of the 9/11 terrorist attacks so that U.S. Northern Command could be established, focusing on defense of the homeland.

Although Space Command went away, its functions remained and were absorbed by U.S. Strategic Command. The Air Force retained its lead role in space through Air Force Space Command. That existing space command will be a key component of the new joint entity, raising space to the same status as other headquarters such as U.S. Cyber Command, Special Operations Command or Strategic Command.

The new Space Command will also pull from existing units in the other services, such as the Army Space and Missile Command and the Navy's Space and Naval Warfare Systems Command.

Officials said the process of breaking away parts of other organizations and molding them all into a new command will be done carefully, to ensure it's done correctly without jeopardizing any ongoing operations or activities.