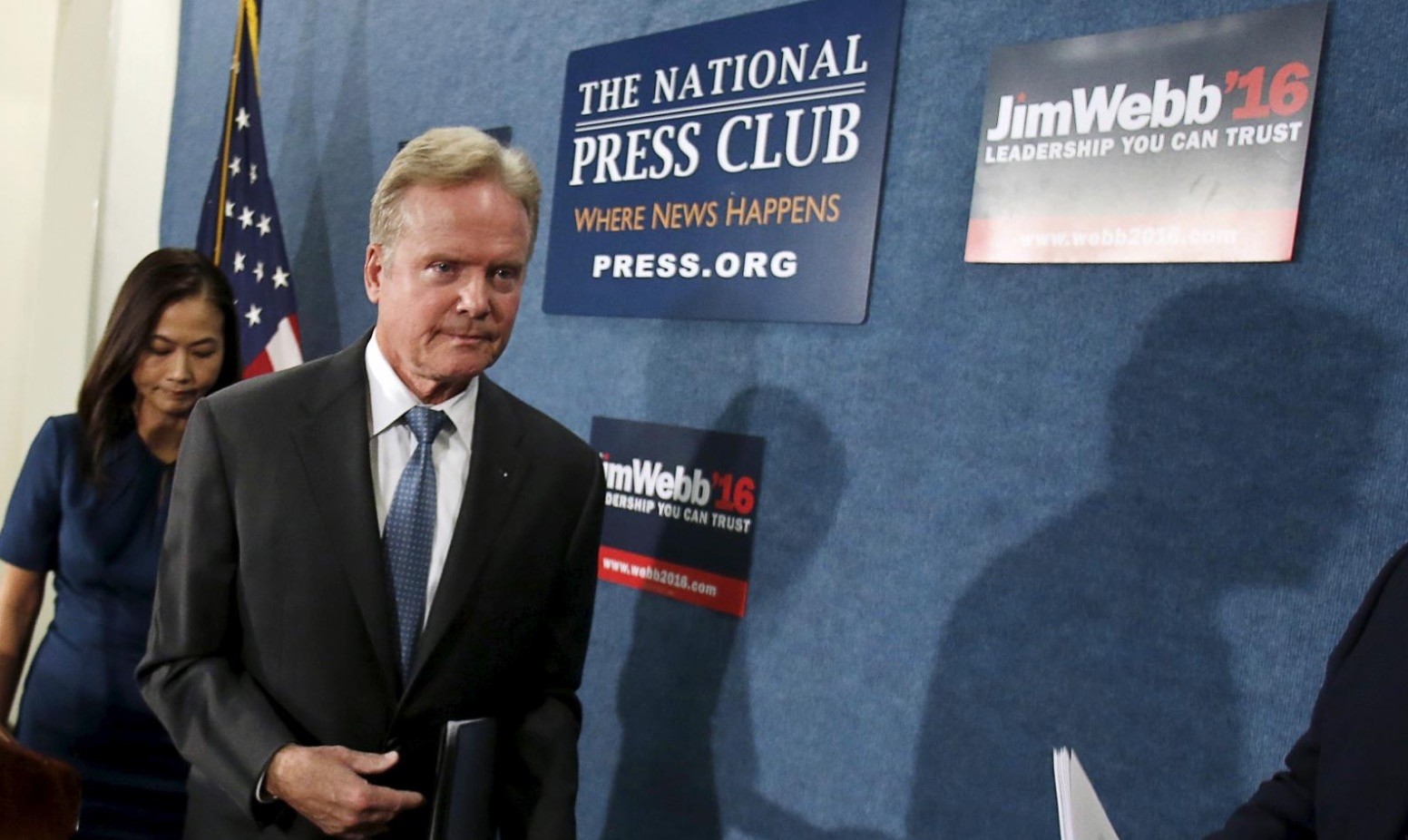 The Trump administration is considering Jim Webb, a former Democratic senator who also served as Navy secretary under Republican President Ronald Reagan, to be the next defense secretary, the New York Times reported on Thursday.

Citing an unnamed official, the Times said Vice President Mike Pence and acting White House chief of staff Mick Mulvaney had reached out to Webb. It said what it described as a senior Defense Department official confirmed Webb's name had been circulating at the White House.

Jim Mattis stepped down from his job as secretary of defense on Tuesday and President Donald Trump said a day later he had essentially fired Mattis, a retired Marine general whose letter of resignation was seen as a sharp rebuke to the Republican president.

Mattis resigned after Trump's surprise decisions to withdraw all U.S. troops from Syria and half of the 14,000-strong contingent in Afghanistan. Trump has named Patrick Shanahan, a former Boeing Co executive who was Mattis's deputy, as acting defense secretary.

The Times said Webb could potentially allow Trump to bypass "more hawkish Republicans whose names have been floated to replace Jim Mattis."

Webb, 72, is a decorated war veteran who served in the Vietnam War, the author of 10 books and an Emmy award-making journalist and filmmaker.

A former U.S. senator from Virginia, Webb ran a long-shot campaign for the 2016 Democratic presidential nomination.

"Americans don't like the extremes to which both parties have moved in recent years and, quite frankly, neither do I," he said in October 2015 when announcing he was dropping his bid.