Nikki Haley, Ivanka Trump may be nominated for World Bank 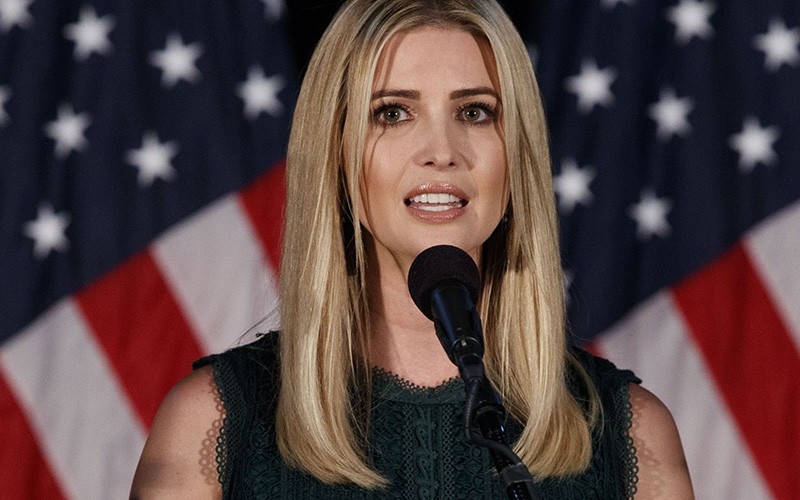 Kim abruptly announced Monday he was cutting short his tenure as the bank's president more than three years before his second term was due to end.

In addition to Trump and Haley, who stepped down as US Ambassador to the United Nations last month, other names being floated include Treasury Undersecretary for International Affairs David Malpass and Mark Green, head of the U.S. Agency for International Development, the newspaper reported.

Ivanka Trump in 2017 was the driving force behind a $1 billion, Saudi-supported World Bank fund to promote entrepreneurship by women.

The Treasury Department told AFP Friday that it had no comment in potential candidates.

The department has received a "significant number of recommendations," a representative said.

"We are beginning the internal review process for a U.S. nominee. We look forward to working with the governors to select a new leader."

Under an unwritten agreement, the United States, which is the bank's largest shareholder, has always chosen its leader since the institution was founded following World War II.

But the success of a U.S. candidate no longer appears completely assured.

Kim was the first American nominee to face a contested election for the World Bank presidency in 2012 and the bank's board has said its selection process will be "open, merit-based and transparent," implying non-US candidates would not be ruled out.

The World Bank Board said Thursday it would start accepting nominations for a new leader early next month and name a replacement for Kim by mid-April.