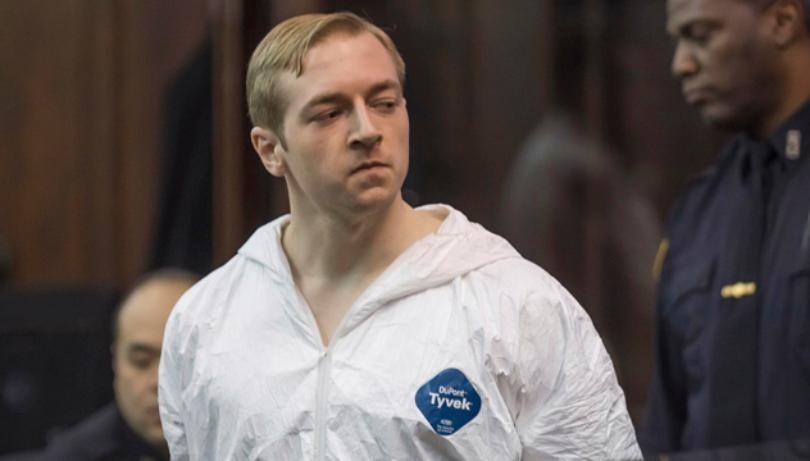 A white supremacist has pleaded guilty to killing a black man with a sword as part of a racist plot that prosecutors described as a hate crime.

Jackson, who is white, told police he traveled from Baltimore to carry out the attack because New York is the media capital of the world.

Jackson also said the slaying had been practice for further assaults on black people.

Jackson had been scheduled to stand trial Wednesday. A judge had ruled that jurors would hear his detailed confession.

He faces life in prison when he is sentenced on Feb. 13 for his plea to murder charges.