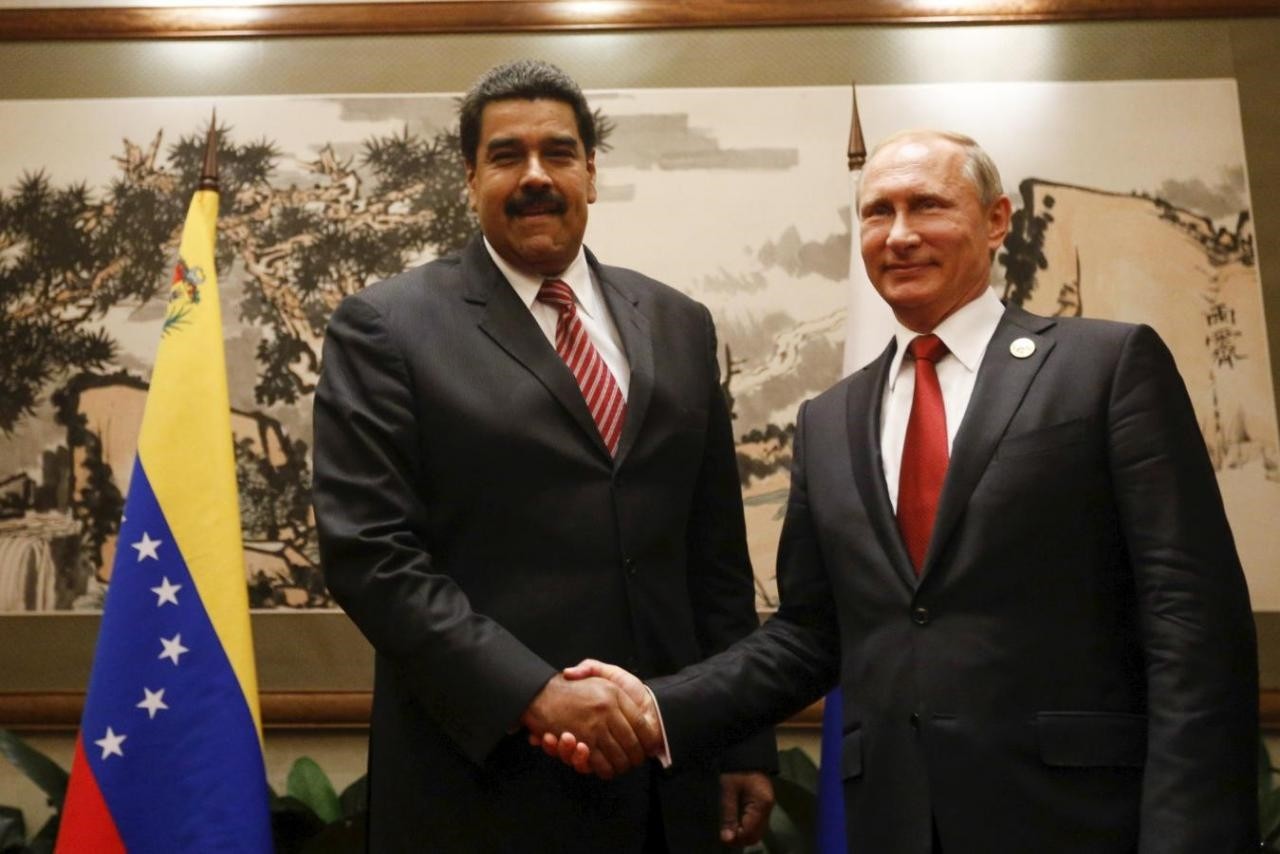 "The President of Russia expressed support for the legitimate authorities of Venezuela in the context of a domestic political crisis that has been provoked from the outside," it said.

In the call, Putin also said he supports a "peaceful dialogue" in Venezuela. The President also added that intervention in Venezuela's domestic affairs is a gross violation of international law.

"I'm not going to change. Today, more than ever, I am with President Nicolas Maduro. The people rule in Venezuela," Maradona wrote in an Instagram post.

Venezuelan opposition leader Juan Guaido stunned Venezuelans on Wednesday by declaring himself interim president before cheering supporters in Venezuela's capital, buoyed by massive anti-government protests. And support from the U.S., Canada and numerous Latin American countries, along with the Organization of American States, immediately rolled in, while Turkey, Russia, China, Iran, Mexico, Bolivia and Cuba expressed their support for Maduro.