UN will not join any group on Venezuela crisis talks: Guterres 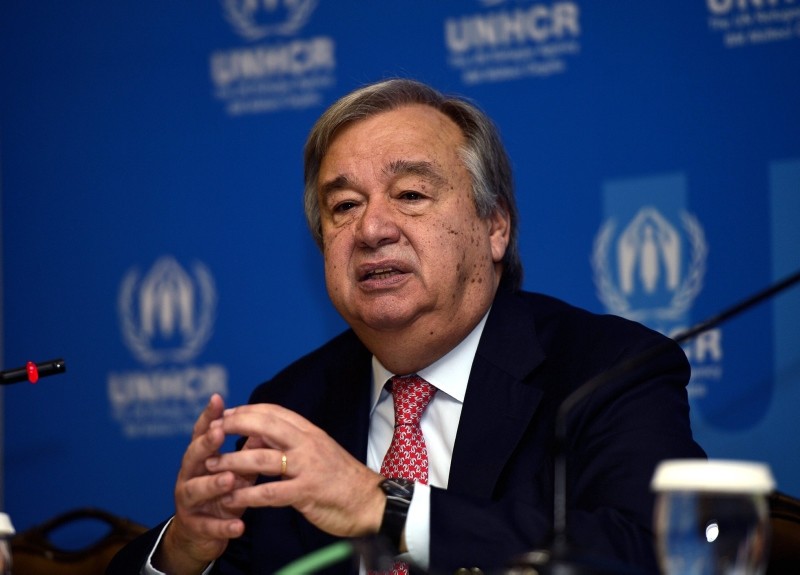 The United Nations will not join any group of nations promoting initiatives to resolve the crisis in Venezuela, the U.N. chief said Monday, indicating he will not attend a meeting in Uruguay this week of several countries.

Mexico and Uruguay had hoped that U.N. Secretary-General Antonio Guterres would attend a conference in Montevideo on Thursday aimed at promoting dialogue between Venezuela's self-proclaimed president Juan Guaido and leader Nicolas Maduro.

"The U.N. secretariat has decided not to be part of any of these groups in order to give credibility to our continued offer of good offices to the parties to be able at their request to help find a political solution," Guterres told reporters.

When opposition leader Juan Guaido declared himself interim president and the government of President Nicolas Maduro illegitimate, countries across the globe were split in placing their support on the two individuals.

The U.S., Canada and many Latin American nations were quick to recognize Guaido's claim as Maduro lashed out, calling on Washington to withdraw its diplomats from Venezuela.

Meanwhile, Mexico and Uruguay refused to withdraw their recognition of Maduro.

While the rest of the world picks sides, it seems that the U.N. will remain on the sidelines of the issue, for now.

A conference is planned by Mexico and Uruguay to kickstart dialogue between Venezuelans.

The international conference is scheduled to take place in the capital of Uruguay, Montevideo, with 10 countries and international organizations expected to attend.