Congress won't back military intervention in Venezuela: US official 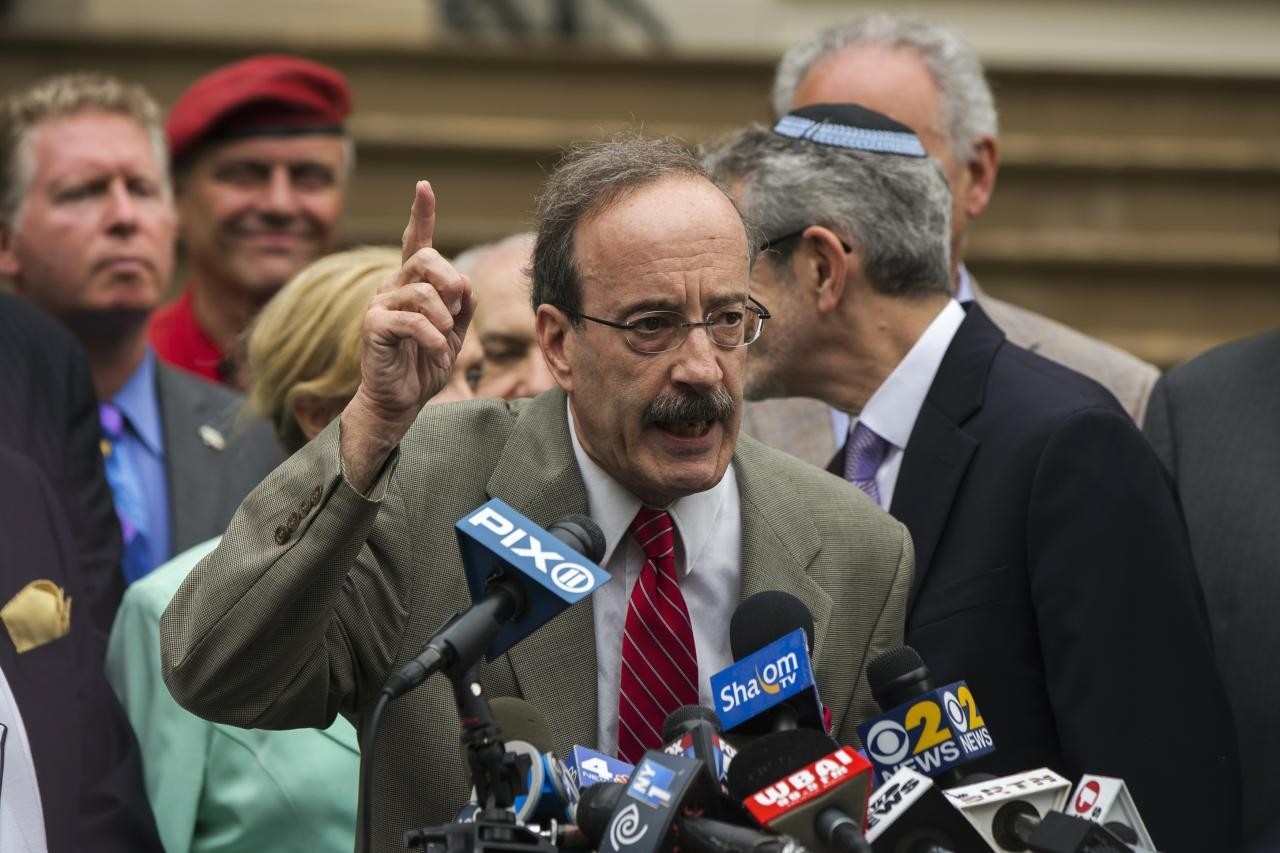 Congress will not support U.S. military intervention in Venezuela despite comments hinting at such involvement by President Donald Trump, the Democratic chairman of the House Foreign Affairs Committee said on Wednesday.

"With respect to the new sanctions on PDVSA, I appreciate the need to squeeze Maduro," Engel said. "But the White House must think through the potential repercussions that these sanctions could have on the Venezuelan people if Maduro does not leave office in the coming weeks."

Venezuela is already facing severe shortages of food and medicine.

Abrams did not predict when Maduro would step down but said "a storm is brewing" inside his government and the Venezuelan leader "will not be able to weather it much longer."

Abrams testified before the House Foreign Affairs Committee on Wednesday, about a month after the U.S. took the unusual step of recognizing opposition leader Juan Guaido as interim president.

He told lawmakers that U.S. oil sanctions are starting to bite the economically devastated country and are expected to cause oil production to be cut in half by the end of the year.

Abrams urged Venezuelan security forces to rise up against Maduro.

Most Western countries, including the United States, have recognized Guaido as Venezuela's legitimate president, but Maduro retains the backing of Russia and China as well as control of state institutions including the military.