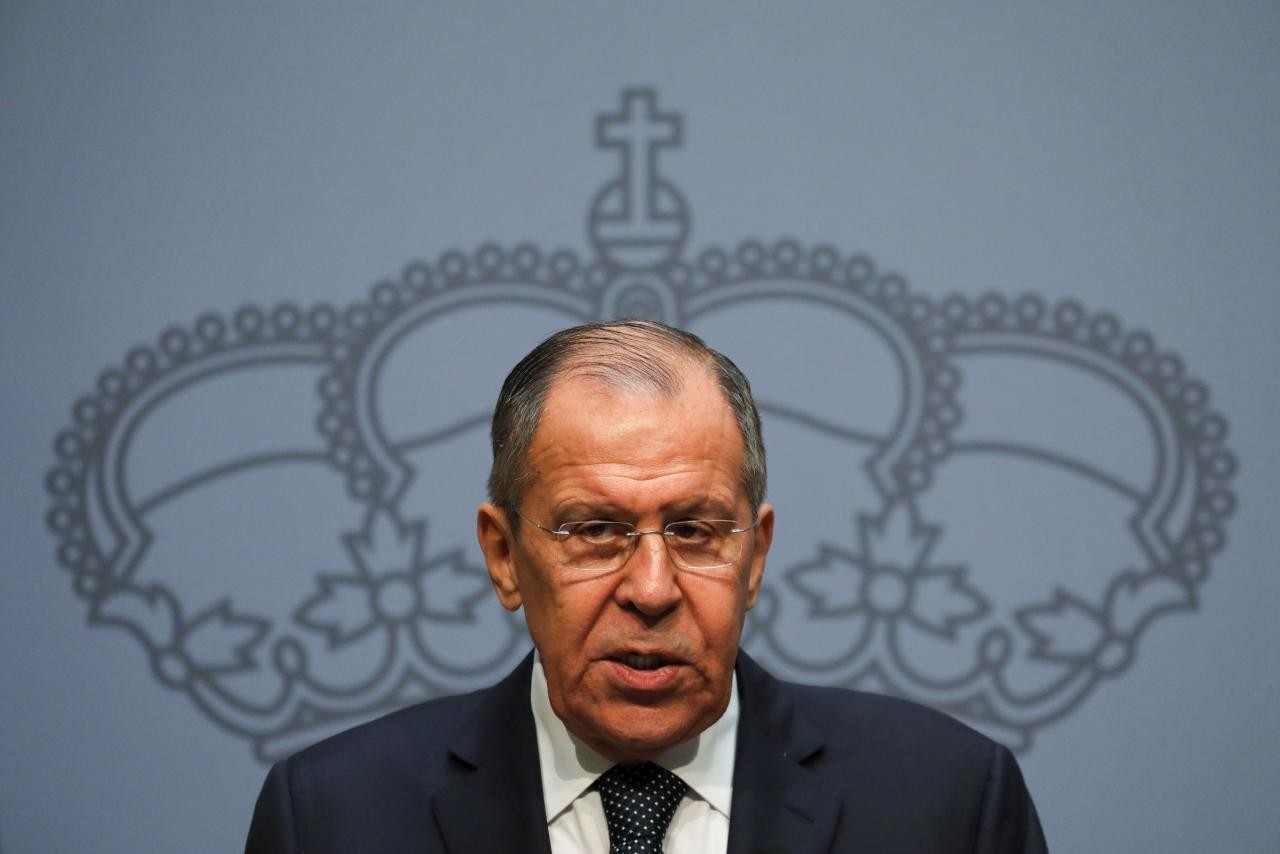 Russian Foreign Minister Sergei Lavrov warned his U.S. counterpart Mike Pompeo on Tuesday against any American interference, including using force, in Venezuela which is facing a major leadership crisis.

"Lavrov has warned against all interference in Venezuela's domestic affairs including the use of force threatened by Washington and which is in violation of international law," the Russian foreign ministry said in a statement.

"He is ready for talks regarding the Venezuelan issue in line with U.N. principles," it added.

The remarks came after U.S. President Donald Trump reaffirmed earlier this month that military intervention in Venezuela was "an option", as international pressure ramped up on embattled head of state Nicolas Maduro to step down.

Maduro is facing a challenge from opposition leader Juan Guaido who declared himself acting president in January.

He is trying to force the socialist leader from power so he can set up a transitional government and hold new presidential elections.

The European Union and a group of European and Latin American ministers have called for a fresh presidential election, but Maduro has rejected the suggestion.

The U.S. has presented a draft resolution to the U.N. Security Council calling for international aid deliveries and new presidential elections.

Venezuelans have faced shortages of basic necessities such as food and medicines as the economy went into meltdown under Maduro's leadership.

Some 2.3 million Venezuelans have fled since 2015, as hyperinflation rendered salaries and savings worthless.

U.S. aid has been piling up in Colombia at the border with Venezuela but until now the bridge border crossing has been barricaded by the military, under Maduro's orders.

But the president denies there is a humanitarian crisis and has branded the whole affair a "political show" and a pretext for a U.S.-led invasion.

The Venezuelan military meanwhile announced it had started conducting exercises, set to run until Friday, to "reinforce the country's defensive capacity."