US sanctions 5 Venezuela officials close to Maduro, including oil minister 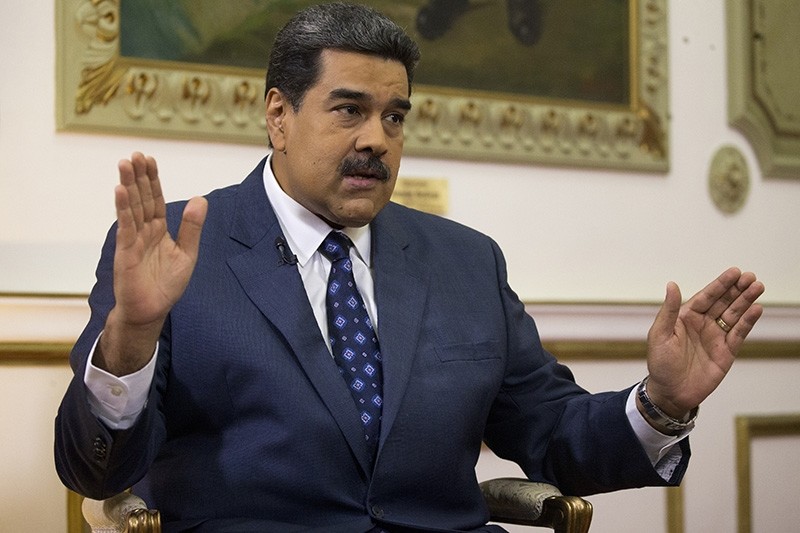 The U.S. Treasury announced Friday that it was imposing sanctions on five intelligence and security officials close to Venezuelan President Nicolas Maduro.

In a statement, the Treasury said it targeted five officials close to "illegitimate former President Nicolas Maduro," allegedly the individuals "continue to repress democracy" and "engage in significant corruption and fraud."

The sanctions mean the Treasury is freezing all assets in U.S. control of the men, and blocking any U.S. person from doing business with them.

In January, the Trump administration sanctioned PDVSA, cutting off access to an important source of income and foreign currency for Caracas.

Most Western countries, including the United States, have recognized Guaido as Venezuela's legitimate president, but Maduro retains the backing of Turkey, Russia and China as well as the country's military.