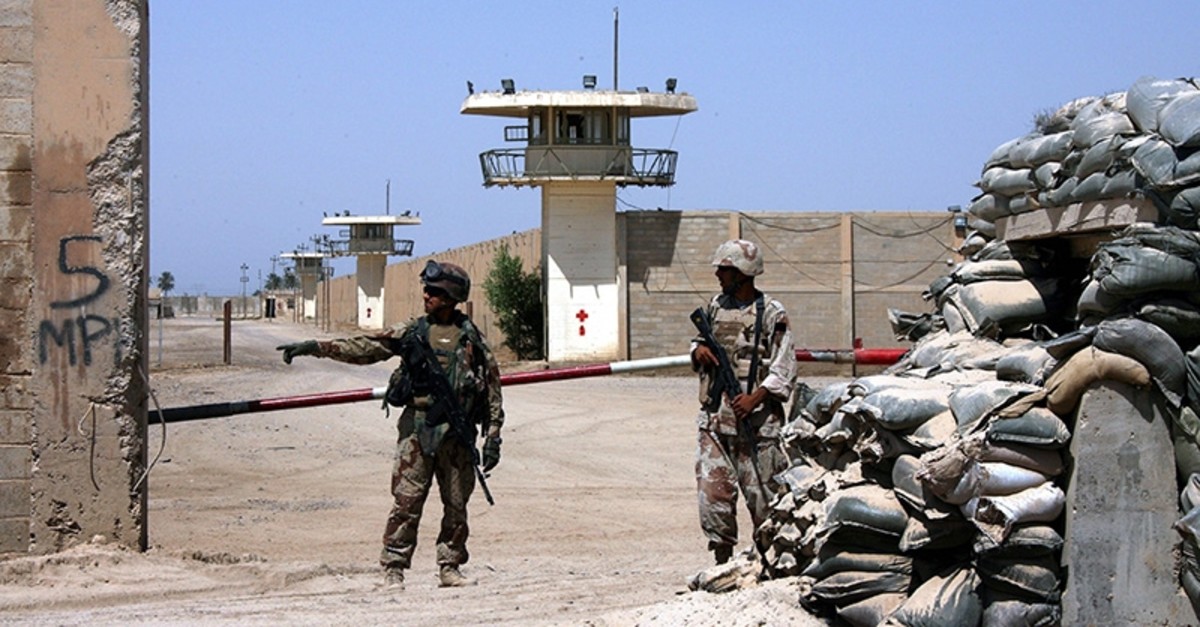 After 10 years of delay, a federal judge has ruled that three former inmates who say they were tortured at Iraq's Abu Ghraib prison can go forward with their lawsuit against a military contractor.

Arlington-based CACI Premier Technology asked the judge Wednesday to dismiss the lawsuit. The company, which supplied the Army with civilian interrogators, argued that the government's refusal to declassify key facts is making it impossible to defend itself.

U.S. District Judge Leonie Brinkema acknowledged CACI's frustration but said the lawsuit can move forward even though the government says certain facts like the identities of the interrogators are state secrets that can't be declassified.

The case is now slated to go to trial in April. While other pretrial matters remain unresolved, Brinkema told both sides that "you should expect if you don't settle this case, it'll go to trial."

The lawsuit, first filed in 2008, has previously been tossed out on multiple occasions, but each time the 4th U.S. Circuit of Appeals in Richmond has revived the case and ordered the district court to take a closer look. Brinkema said she has interpreted her mandate from the 4th Circuit as one that generally requires her to get the case in front of a jury.

The judge did say, though, that she expects to toss one of the four Iraqi plaintiffs from the case because his allegations of abuse largely occurred before CACI interrogators arrived in Iraq in late September 2003.

The inmates say they were beaten and tortured by military police officers who were acting at the direction of civilian interrogators who wanted the inmates "softened up" for questioning.

Some of the inmates who filed the lawsuit, with assistance from the New York-based Center for Constitutional Rights, say they suffered abuse mirroring some of the most well-documented incidents that shocked the world's conscience when photos from Abu Ghraib were publicized 15 years ago, including being stacked into naked human pyramids.

CACI says none of its interrogators are linked to the abuse suffered by the inmates who are suing. CACI's lawyers have expressed concern that they will be unfairly tarnished in front of the jury by the worst of what occurred at Abu Ghraib when they say it was military police who conducted the worst abuse.