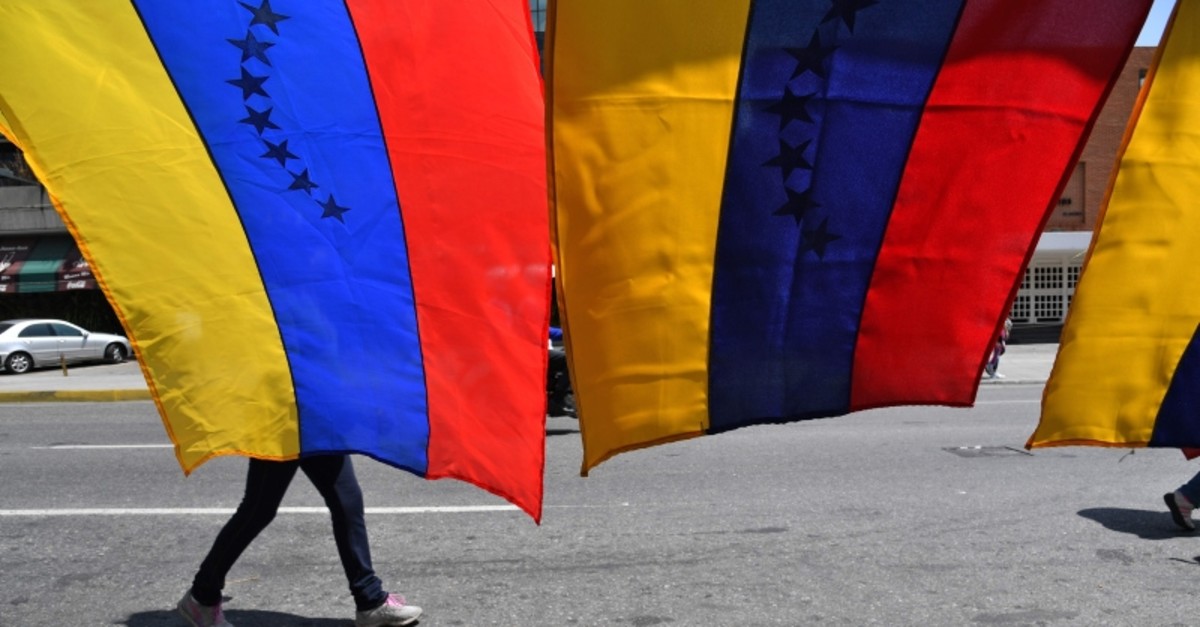 Germany's ambassador to Venezuela was declared a persona non grata by the government of President Nicolas Maduro on Wednesday.

Daniel Kriener has repeatedly "intervened in the country's internal affairs, in clear contravention of the norms that govern diplomatic relations," Venezuela's Foreign Ministry stated on its website.

The foreign ministry said Berlin's ambassador, Martin Kriener, had 48 hours to leave the country for "interference" in Venezuela's internal affairs after he greeted opposition leader Juan Guaido at Caracas airport on his return to the country on Monday.

The Foreign Ministry did not give concrete details on Kriener's alleged interferences, but said Venezuela would not accept a foreign diplomat acting "in clear alignment with the conspiracy agenda of extremist sectors of the Venezuelan opposition."

The German Foreign Office later has confirmed that the country's ambassador to Venezuela has been declared a persona non grata by the government of President Nicolas Maduro.

"We are currently coordinating our next steps, also with our partners on the ground," a ministerial spokesperson said on Wednesday.

Maduro broke off diplomatic relations with the United States after it recognized Guaido as interim president in late January, initially giving American diplomats 72 hours to leave the country. The Trump administration refused to obey Maduro's order.

Tensions escalated when Juan Guaido, who heads Venezuela's National Assembly, declared himself acting president Jan. 23, a move which was supported by the U.S. and many European and Latin American countries.

The U.S., Germany and some 50 other countries have urged Maduro to resign so the country can prepare for elections. Maduro says he is the target of a U.S.-backed coup plot.