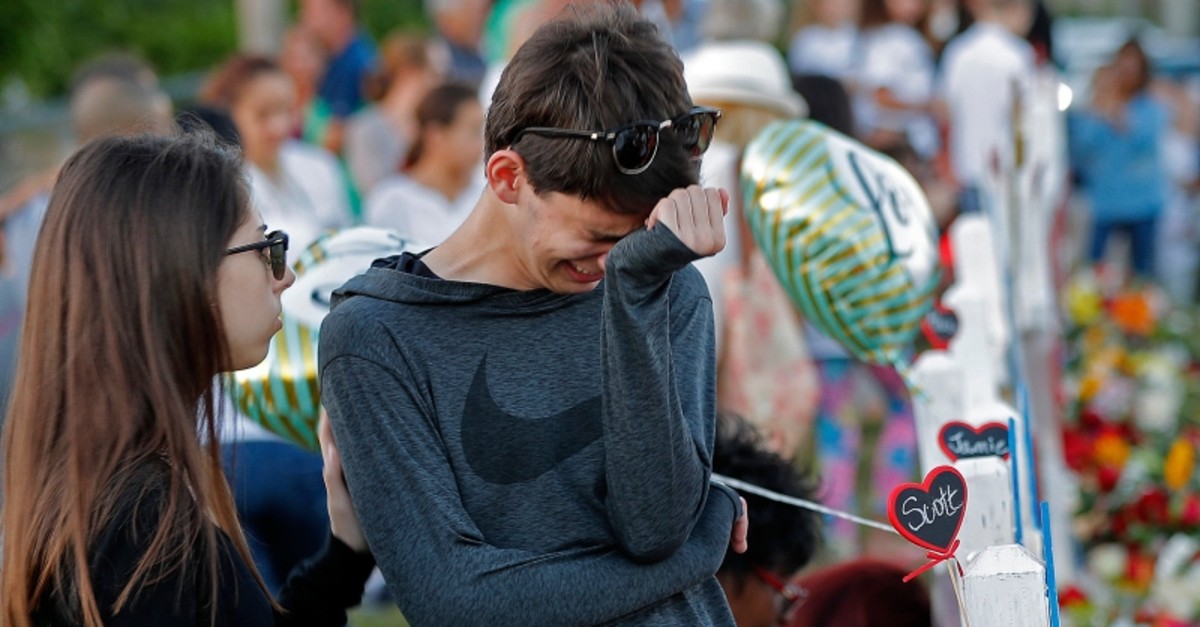 A second student from the Florida high school where 17 were shot dead in 2018 has committed suicide within a week, U.S. media reported Sunday.

The Miami Herald said police in Coral Springs told the paper that a current student at Marjory Stoneman Douglas High School in nearby Parkland had died of "apparent suicide" late Saturday.

The student was not identified by the police but the Miami Herald said it was a male sophomore or second-year student.

Coral Springs police could not be immediately contacted to confirm the report.

Last weekend Sydney Aiello, 19, who survived the Parkland massacre and graduated last year, killed herself reportedly out of grief and "survivor's guilt."

Two of Aiello's best friends, Meadow Pollack and Joaquin Oliver, were among the dead when former student Nikolas Cruz raked the school on Feb. 14, 2018, with a semi-automatic weapon, killing 14 students and three staff members.

Aiello's parents told local news channel CBS4 that she had been treated for PTSD and suffered from survivor's guilt, when a victim fixates on why he or she managed to live, not someone else.

After the shooting, Stoneman Douglas students became crusaders against gun violence under the banner "March for Our Lives," lobbying for tougher gun control laws and organizing protests and rallies.