Guns killed more children than police and military officers in US, study says 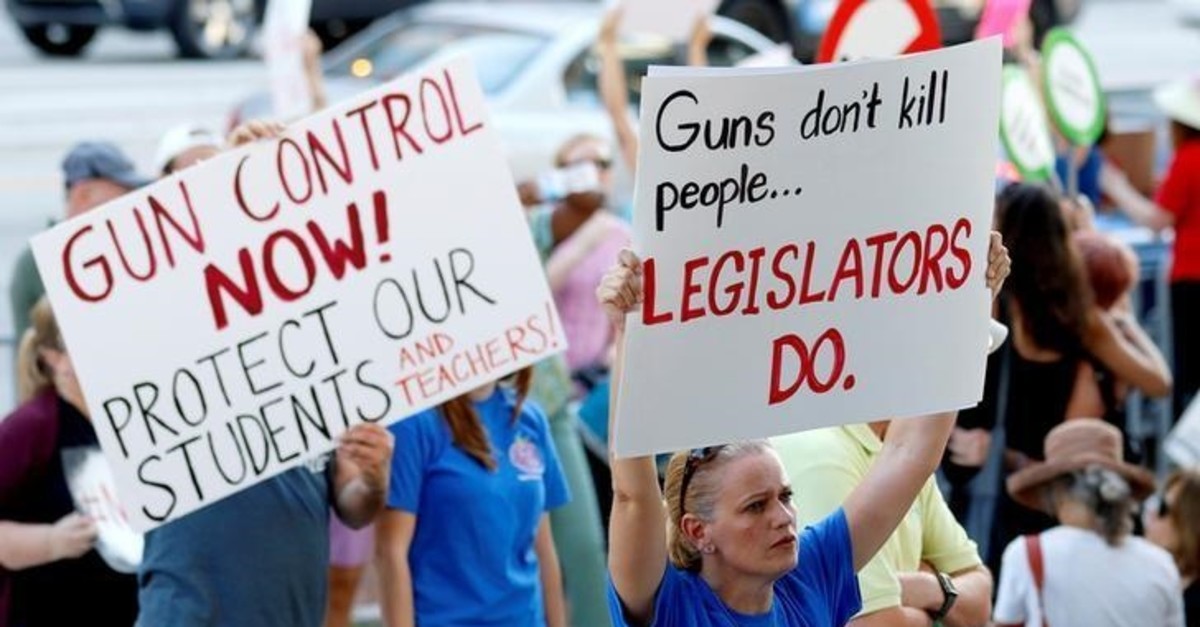 More children in the U.S. were killed by guns than active police and military officers in 2017, a study published in the American Journal of Medicine said.

According to the study conducted by Florida Atlantic University's Schmidt College of Medicine, some 38,940 children between the ages of 5 and 18 died as a result of gun-related violence between 1999 and 2017.

The study highlighted that black children, who made up 41 percent of the deaths, were especially vulnerable to gun-related violence and boys made up 86 percent of these.

"It is sobering that in 2017, there were 144 police officers who died in the line of duty and about 1,000 active duty military throughout the world who died, whereas 2,462 school-age children were killed by firearms," the researchers said.

The researchers warned that child deaths caused by firearms are rising at alarming rates in the U.S., where homicide rates are estimated to be six to nine times higher in comparison to other developed nations.