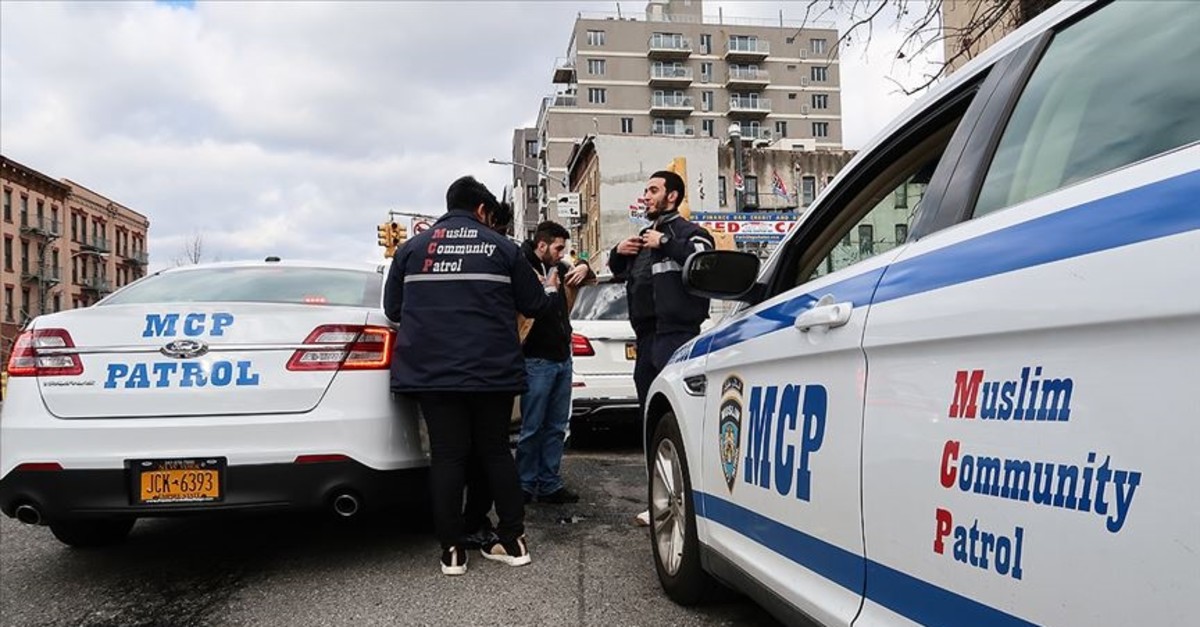 Newly formed voluntary patrol units have started working to ensure the safety of the Muslim community in New York City, just a week after a brutal terrorist attack killed 50 people at two mosques in New Zealand.

The Muslim Community Patrol (MCP), led by a team of volunteers will aim to protect community members from "escalating quality-of-life nuisance crimes," the organization's website says.

"MCP acts as a liaison between the local police as well as the local community - bridging gaps and providing community services, safety education, and patrol tips for all," according to the description.

At least 50 volunteers participate in the MCP and have received training to deal with a number of issues including family problems, financial woes, drug abuse, depression and suicides.

The MCP does not only serve NYC Muslims but will also provide assistance to non-Muslims as they aim to deliver food to the homeless people in the midtown area.

Although the volunteers received training from New York Police Department (NYPD), the group is not armed, officials noted.

Brooklyn Mayor Eric Adams highlighted that the U.S. allows each community to protect its members and that the Jewish community also has similar patrol units.