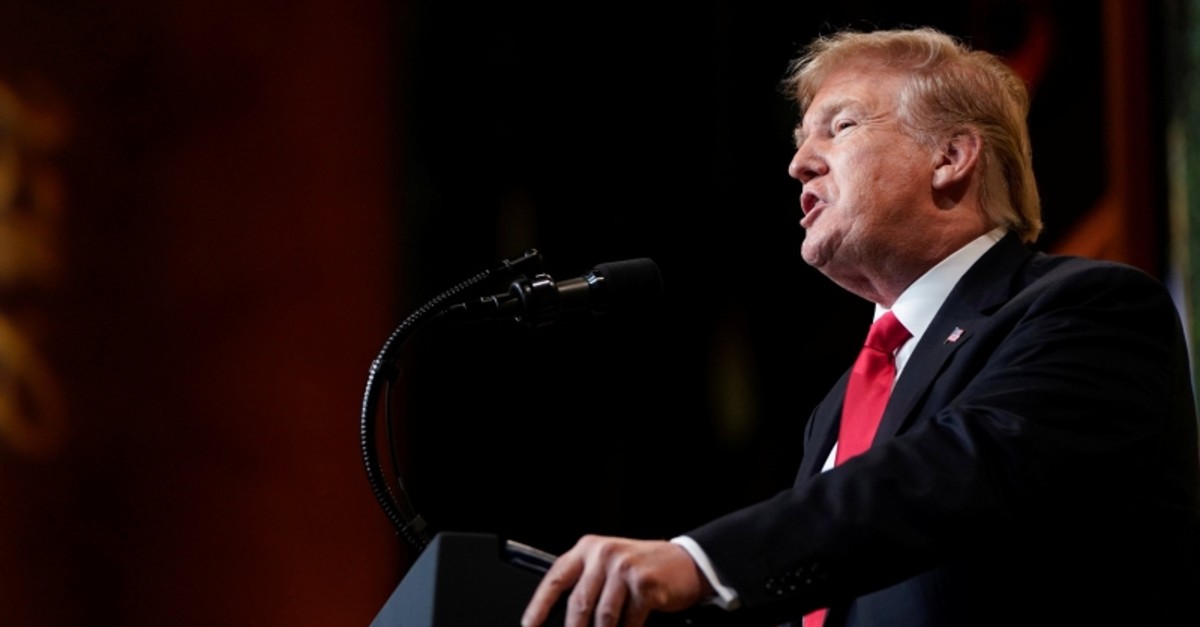 "We have completed the necessary groundwork for a request of this magnitude and I am certain we are within our legitimate legislative, legal, and oversight rights," Neal said in a statement on Wednesday announcing the request.

Neal, who is the only House of Representatives member authorized by law to request Trump's returns, has been under pressure to act from some Democratic lawmakers and outside groups.

U.S. Treasury officials were not immediately available for comment.

Trump defied decades of precedent as a presidential candidate by refusing to release the tax documents and has continued to keep them under wraps as president, saying his returns were under audit by the IRS.

Democrats hope that obtaining the returns will allow them to identify any conflicts of interest posed by Trump's global business empire.

Republicans oppose the effort, saying such a move would set a dangerous precedent by turning the confidential tax documents of a U.S. citizen into a political weapon.