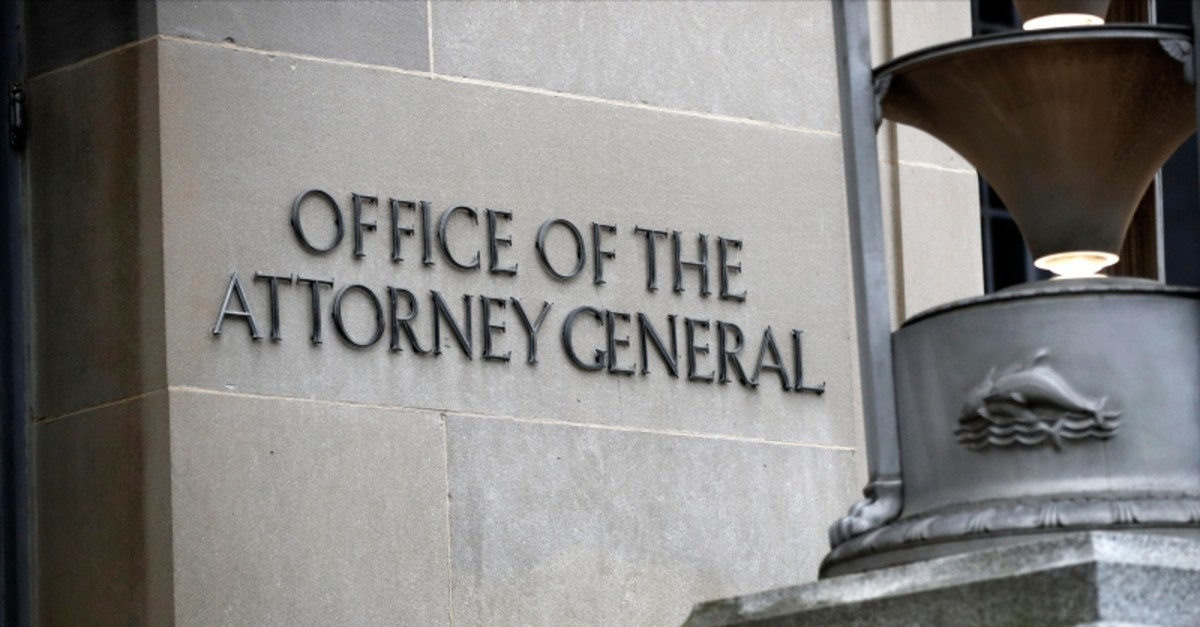 The redacted report would be sent to Congress and also made available to the public, Kerri Kupec said.

In his letter, Barr said the special counsel did not find a criminal conspiracy between Russia and Donald Trump's associates during the campaign, but Mueller did not reach a conclusion on whether Trump obstructed justice. Instead, Mueller presented evidence on both sides of the obstruction question. Barr said he did not believe the evidence was sufficient to prove that Trump had obstructed justice.

Democrats have questioned how Barr could boil down Mueller's full report so quickly and allege that it may have been written in a favorable way for the president.

Over the past several weeks, a small group of Justice Department officials has been scouring the document to redact grand jury information and details relating to pending investigations, among other materials.