8 in 10 Americans believe Muslims face more intolerance than any other group: survey 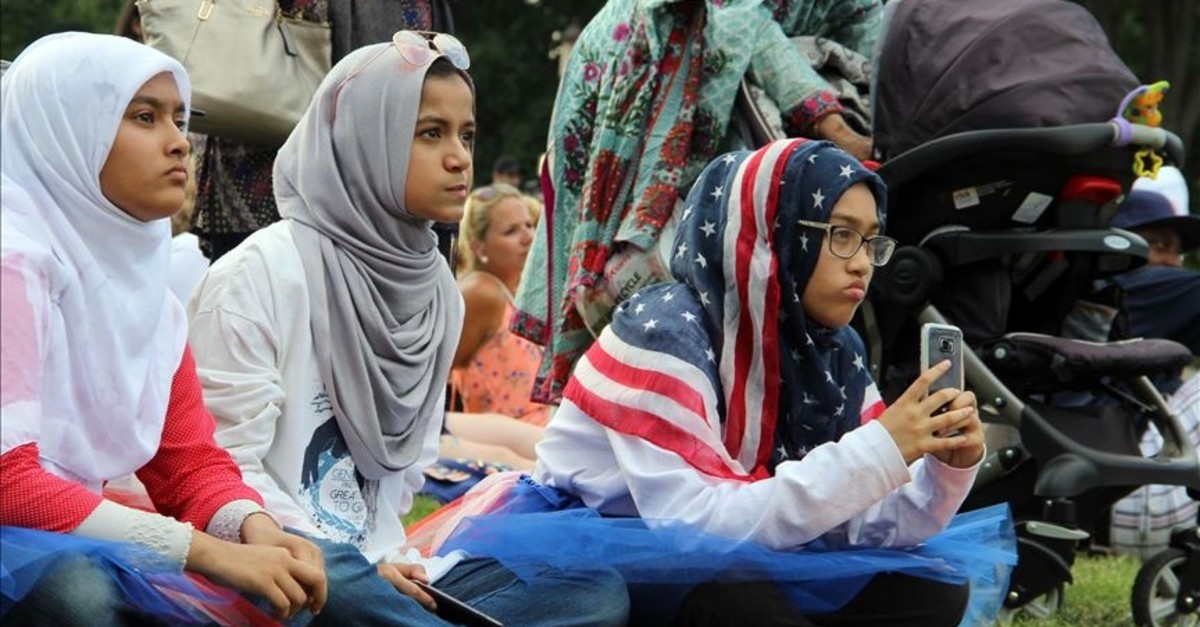 Eight in ten Americans believe Muslims face more discrimination than any other group in the U.S., according to a poll by the Pew Research Center.

The video was of a speech delivered by Omar in which she discussed how Muslim Americans came to be seen as second-class citizens after the Sept. 11, 2001, terror attacks. The president's tweet mixed in footage from the attacks with parts of the speech.

Omar is one of the first Muslim lawmakers to be elected to Congress, alongside Michigan's Rashida Tlaib, and has faced a flurry of attacks since she began in office this year.

The Muslim congresswoman said she has faced more death threats since the president posted the tweet, sparking criticism that Trump is condoning harmful attacks against the country's own elected officials.

The survey was conducted prior to the president's tweet.

92 percent of Democrats said there is discrimination against Muslims in America, with 75% saying there is a lot of discrimination, according to the poll. While less Republican respondents said the same, 69%, a large majority, agreed.

The percentage of people that think Jews face "a lot" of discrimination nearly doubled since 2016, rising from 13% to 24%, with 64% of respondents saying there is some discrimination against the group, according to Pew.

However, among whites, it was partisanship that was the biggest factor in deciding how they answered.

The survey was conducted between March 20 and 25 and surveyed 1,503 adults.