Impeachment of Trump not worthwhile as elections near, House Democratic leader says 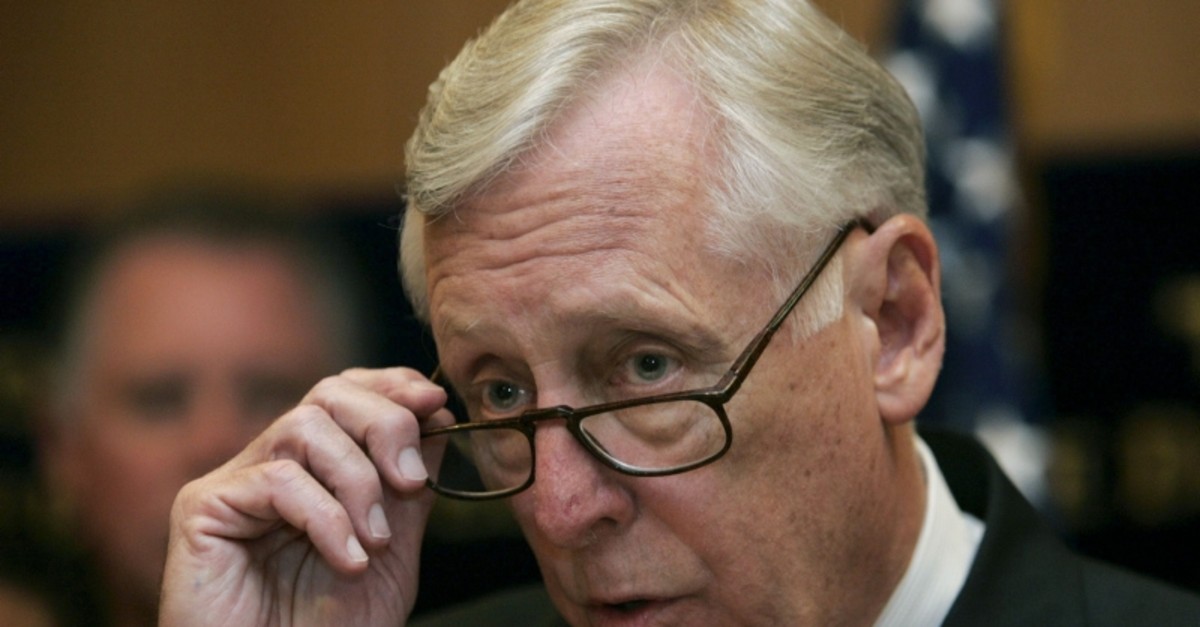 U.S. House Majority Leader Steny Hoyer said after the release of Special Counsel Robert Mueller's report on Thursday that impeachment of President Donald Trump was not worthwhile with an election coming up in 18 months.

"Based on what we have seen to date, going forward on impeachment is not worthwhile at this point. Very frankly, there is an election in 18 months and the American people will make a judgment," Hoyer told CNN.

Shortly after the Justice Department made public the more than 400-page report in redacted form, Trump declared a political victory, saying with a smile: "I'm having a good day."

The report -- which landed as the United States dives into the ferment of a bitter presidential campaign -- did support Trump's repeated assertions that he never colluded with Russian intelligence efforts to tilt the 2016 election in his favor.

However, the report -- based on nearly two years of interviews by Mueller's team with Trump's inner circle -- emphasized that despite the Republican president's claim, he had not been cleared of obstruction of justice.

And while finding that no Americans took part in the Russian meddling, Mueller determined that Trump was happy enough to gain an advantage from the dirty tricks.

This included the release by WikiLeaks of emails stolen by Russian agents from the team of Trump's Democratic opponent, Hillary Clinton.

"The campaign expected it would benefit electorally from information stolen and released through Russian efforts," the report said.