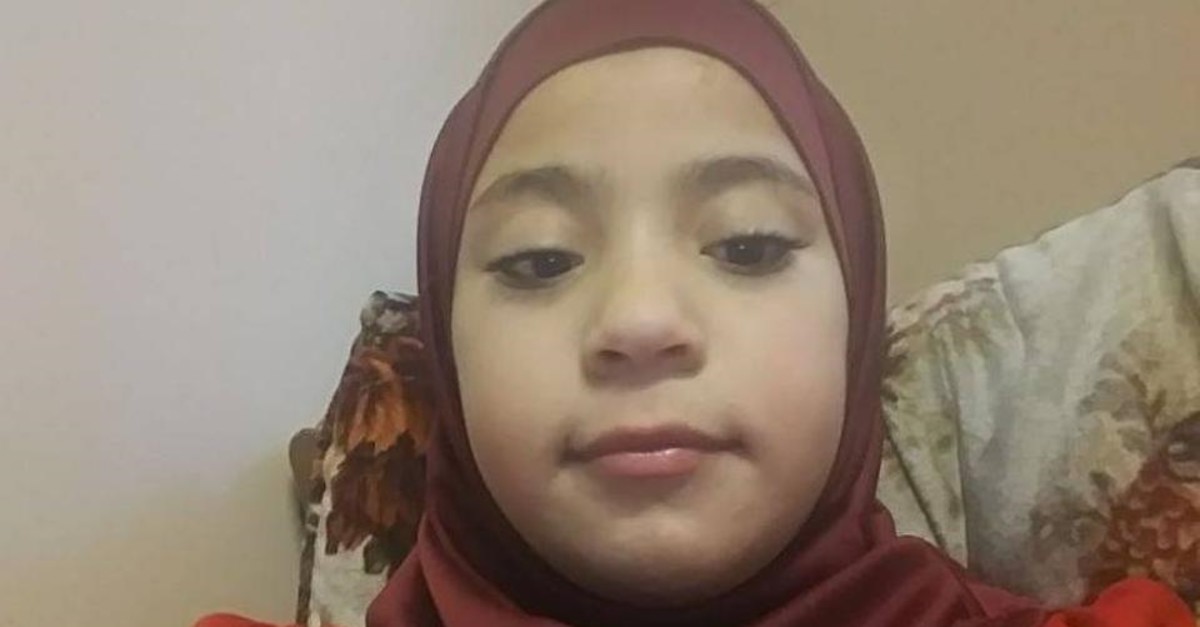 The parents of a 9-year-old Syrian girl who committed suicide said Tuesday the tragedy was the result of incessant bullying at a Canadian school.

Amal Alshteiwi died in March after "tireless bullying" at a Calgary, Alberta school. Nasra Abdulrahmin, the mother of a family of eight, said her daughter's teacher was told of the bullying but took no action to curtail the situation.

"When I noticed that my kid was having problems at the school and slipping away, and all my other kids, they are not happy at school, I went to the school myself," she said.

"The kids were bullying my daughter and even asking her to go and hang herself and kill herself," he said.

The family changed school but four days after the switch Amal committed suicide.

Citing privacy concerns for the family, the head of the Calgary Board of Education did not confirm that the school intervened.

But speaking of the incident for the first time Monday, Christopher Usih said the board is taking the incident "extremely seriously."

"This loss is one that has been very troubling for us all," he said. "The loss of a child is not something that we take lightly. It's one that requires us to redouble our efforts to ensure that Amal and the tragedy that befell this young lady is one that we hope and pray never happens again."

The family, seeking a peaceful home far from the violence in Syria, arrived in Canada almost three years ago.

Her parents said Amal was happy in school until she had problems with mathematics and that spurred the bullying.

Community organizations said many refugee families are afraid to speak out about problems because they will be labelled as troublemakers who do not appreciate that they have been allowed into their new country.

In an effort to deal with problems, the Calgary Immigrant Support society plans a town hall meeting next month to aid newcomer parents in how to speak out if their children encounter bullying.