The New York Times will have to 'beg for forgiveness,' Trump says 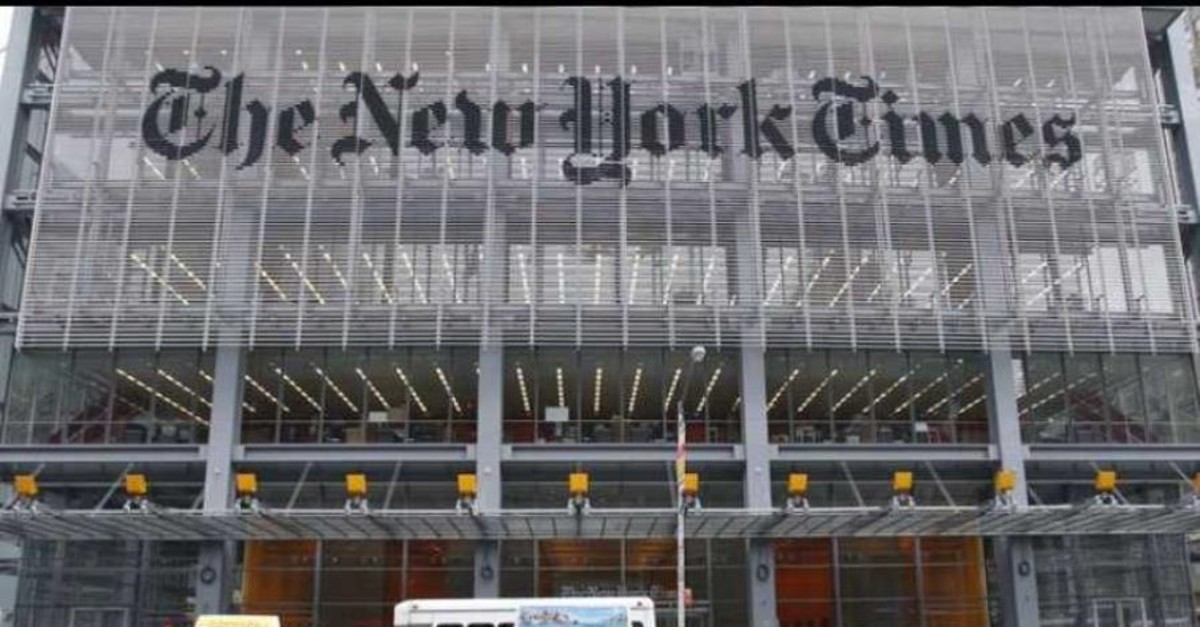 The New York Times will have to "get down on their knees" and "beg for forgiveness" from Donald Trump, the U.S. president said in a tweet Tuesday.

"I wonder if the New York Times will apologize to me a second time, as they did after the 2016 Election. But this one will have to be a far bigger & better apology. On this one they will have to get down on their knees & beg for forgiveness-they are truly the Enemy of the People!" Trump said.

The apology referred to a letter published by NYT's Arthur Sulzberger Jr. shortly after the 2016 election.

He had previously called the NYT "a true ENEMY OF THE PEOPLE!"

Trump has repeatedly used similar language to lash out at the American news outlets, including the Times and CNN, for their coverage of his administration.

The NYT had published a bombshell report purporting to chronicle the president's attempts to stymy investigations into himself, his campaign and his presidential administration.

Those efforts, the Times reported, have opened the door to obstruction of justice accusations at a time when Special Counsel Robert Mueller is said to be close to finishing his report on Russian interference into the 2016 presidential race and possible collusion with the Trump campaign.

The Times defended its investigation in a brief statement, saying it stands by its investigation "which was rigorously reported and based on a review of confidential White House documents as well as interviews with dozens of current and former government officials and others close to President Trump."

Trump has raged publicly against Mueller's probe, with him and his top officials often seeking to undercut its legitimacy by calling it a "witch hunt," even before its findings are finalized.