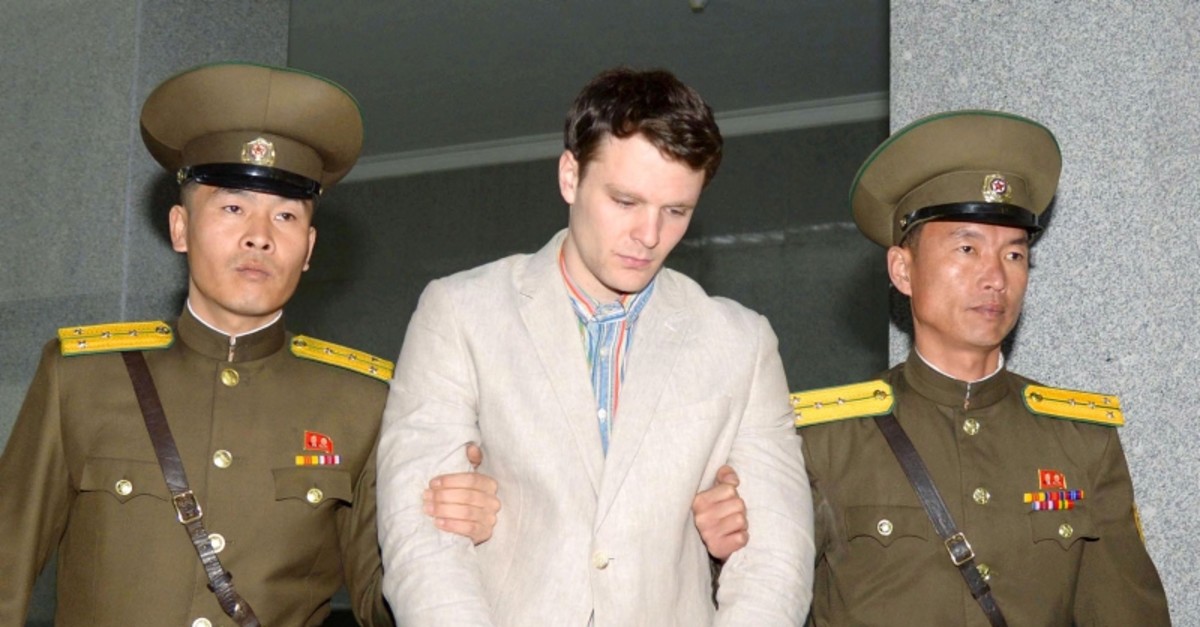 US National Security Adviser John Bolton on Sunday said a US diplomat signed an agreement with North Korea to pay medical expenses for US student Otto Warmbier but Washington never paid the money.

Bolton's comments, in an interview with Fox News, come after recent news reports saying North Korea demanded 2 million dollars for Warmbier's hospital care during negotiations for his release in 2017.

When asked whether North Korea had demanded the money, Bolton replied, "It appears they did. That's my understanding, yes." He said the US negotiator signed the agreement.

On whether the United States paid the money, Bolton said, "Absolutely not, and I think that's the key point," adding, "It's very clear to me from looking into it in the past couple of days no money was paid. That is clear."

The 22-year-old died shortly after he was returned to the United States in a comatose state in June 2017.

Bolton's statement echoes President Donald Trump, who said on Friday that the US paid nothing to secure Warmbier's freedom.

Bolton also said the US hasn't paid any money for the return of hostages freed by other countries since Trump took office.

Warmbier was convicted by North Korea in March 2016 after he allegedly took a propaganda sign from a hotel where he was staying during a tourist visit. He was sentenced to 15 years' hard labour.

An autopsy showed possible signs of torture, including damaged teeth and a scar that may have resulted from electric shocks.