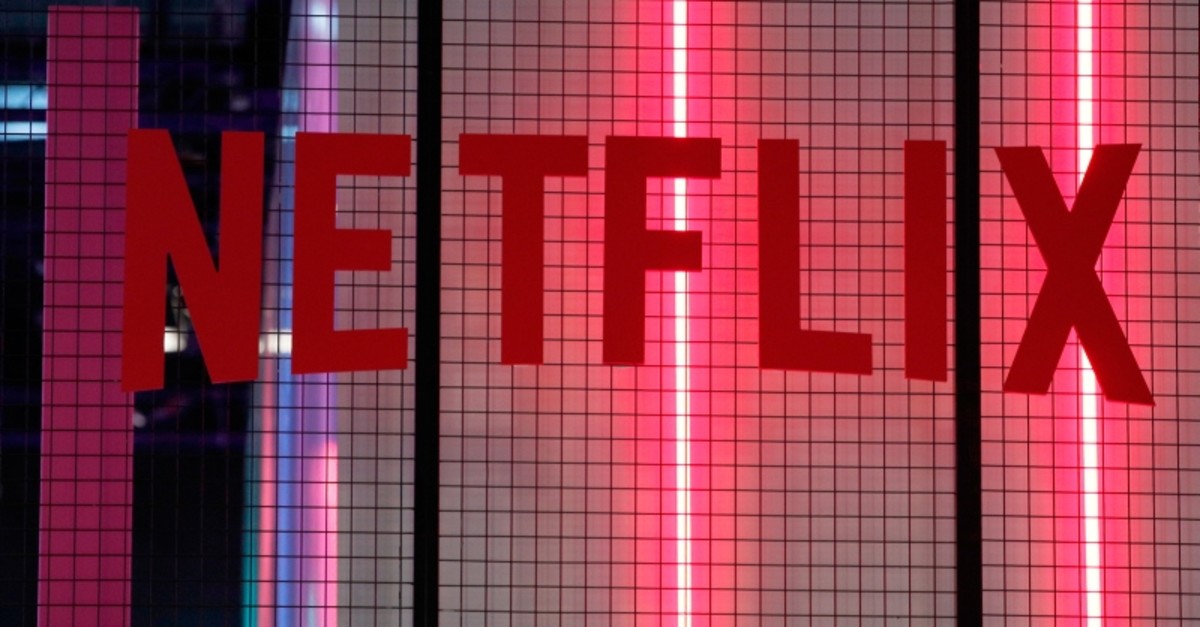 Suicides by young Americans rose by almost a third in the month following the 2017 streaming debut of popular Netflix television series "13 Reasons Why," in which a teenage girl is shown slitting her wrists, a U.S. study showed on Monday.

The TV show was associated with a 28.9 percent increase in suicide rates among U.S. youth ages 10-17 in April 2017, the National Institutes of Health-supported (NIH) study said.

It also said rates of suicide for 10- to 17-year-olds were higher in the months following the debut, resulting in an additional estimated 195 suicide deaths from April to December 2017 versus expectations based on past data.

The researchers acknowledged the study had limitations and said they could not make a direct "causal link" between "13 Reasons Why" and the increase in suicide rates or rule out other factors.

The show tells the story of a teen who leaves behind a series of 13 tapes describing why she decided to take her own life. The final episode of the first season depicted her slitting her wrists in a bathtub.

The graphic scene caused a backlash among parents and health professionals, prompting Netflix in 2017 to put up additional viewer warning cards and direct viewers to support groups.

A second season of "13 Reasons Why" was released in May 2018 and a third season has been ordered by Netflix.

Netflix did not immediately respond to a request for comment on Monday's study but Chief Executive Reed Hastings defended the third season renewal at a shareholder meeting in June 2018.

" '13 Reasons Why' has been enormously popular and successful. It's engaging content. It is controversial. But nobody has to watch it," Hastings said.

The researchers, who worked at several universities, hospitals and the National Institute of Mental Health, said their findings "should serve as a reminder to be mindful of the possible unintended impacts of the portrayal of suicide, and as a call to the entertainment industry and the media to use best practices when engaging with this topic."