US military action in Venezuela possible if ‘required,’ Pompeo says 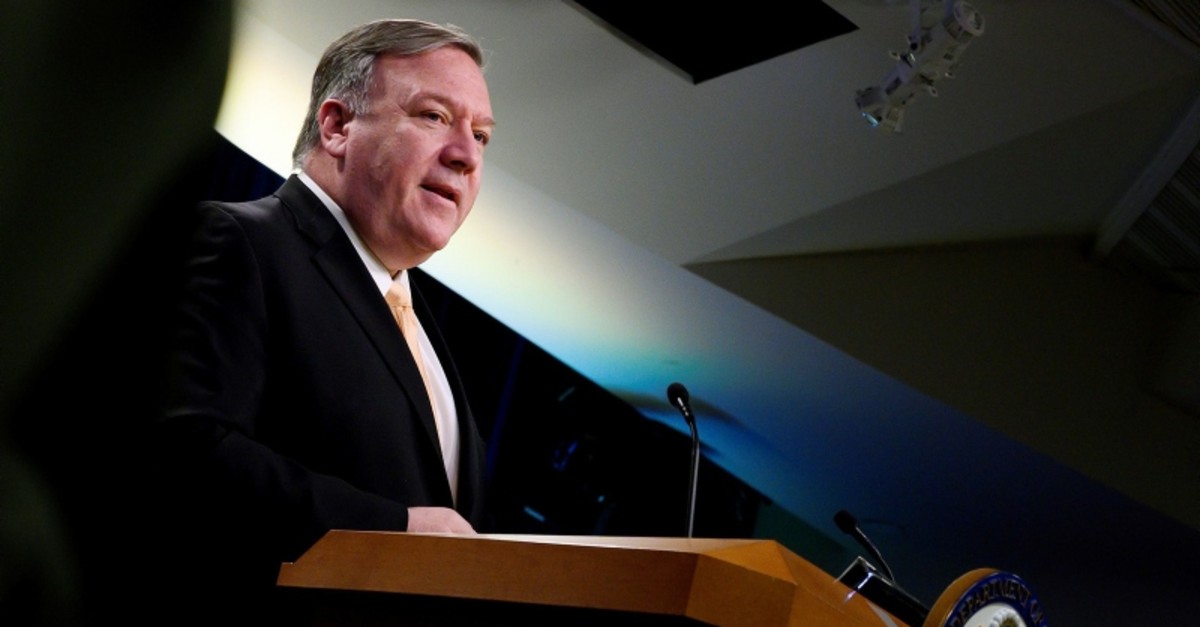 U.S. Secretary of State Mike Pompeo said during a television interview on Wednesday that the United States was prepared to take military action to stem the ongoing turmoil in Venezuela.

"Military action is possible. If that's what's required, that's what the United States will do," Pompeo said in an interview with Fox Business Network.

He added, however, that the U.S. would prefer a peaceful transition of power in Venezuela.

Venezuelan opposition leader Juan Guaido called for a massive May Day protest to increase the pressure on President Nicolas Maduro after a day of violent clashes on the streets of the capital.

Guaido said Wednesday's rally would be "the biggest in the history of Venezuela" as he presses his attempt to unseat the president.

"Across all of Venezuela, we will be in the streets," said the National Assembly leader, recognized as interim president by more than 50 countries, as he repeated his call for the armed forces to join "Operation Freedom" to overthrow the socialist leader.

Maduro however remained defiant after Guaido's call earlier Tuesday for the military to rise up appeared to have largely failed.

Following a day of clashes between demonstrators and police on the streets of Caracas, Maduro on Tuesday evening said he had defeated an attempted coup.

Maduro, who is also due to lead a May Day rally in Caracas, declared victory over the uprising — congratulating the armed forces for having "defeated this small group that intended to spread violence through putschist skirmishes."

"This will not go unpunished," Maduro said in an address broadcast on television and radio.

"(Prosecutors) will launch criminal prosecutions for the serious crimes that have been committed against the constitution, the rule of law and the right to peace."

Tensions in Venezuela have been ratcheted up to a critical level this year, after Guaido announced on January 23 that he was the acting president under the constitution. He said Maduro had been fraudulently re-elected last year.