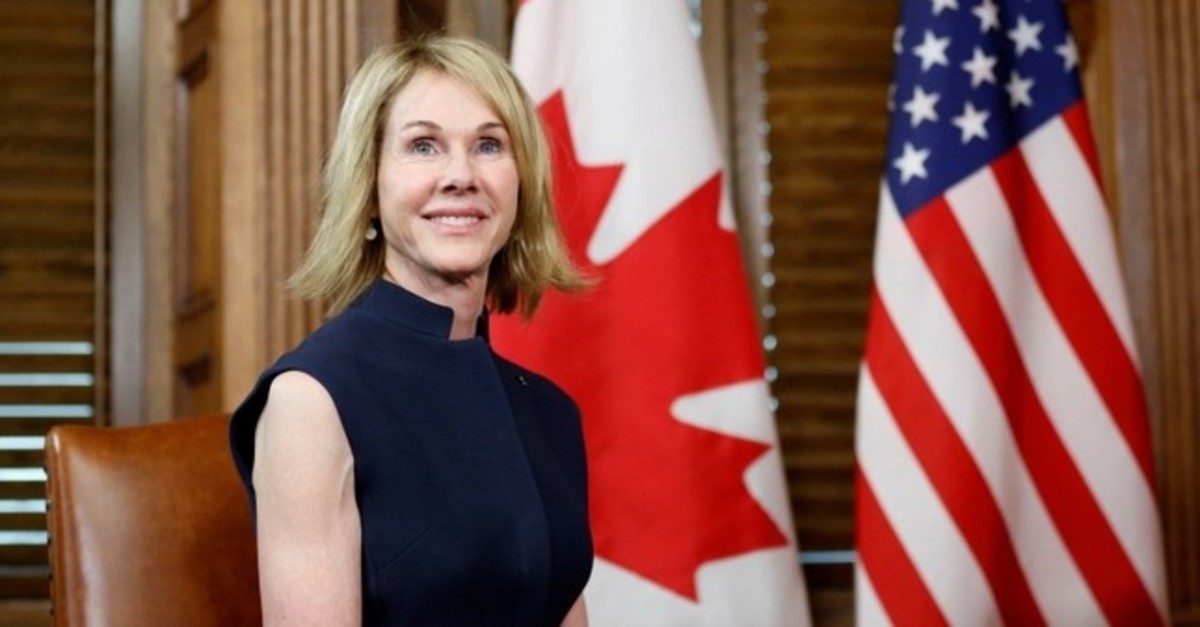 President Donald Trump has formally submitted to the Senate the nomination of Kelly Craft to serve as the next U.S. ambassador to the United Nations.

Craft serves as the U.S. ambassador to Canada. In February, Trump had said he had selected Craft for the U.N. job.

Craft, a Kentucky native, was a member of the U.S. delegation to the U.N. General Assembly under President George W. Bush's administration.

As U.S. ambassador to Canada, she played a role in facilitating the U.S.-Mexico-Canada trade agreement, a revamp of the North American Free Trade Agreement.