Venezuela ready for any possible US intervention, foreign minister says 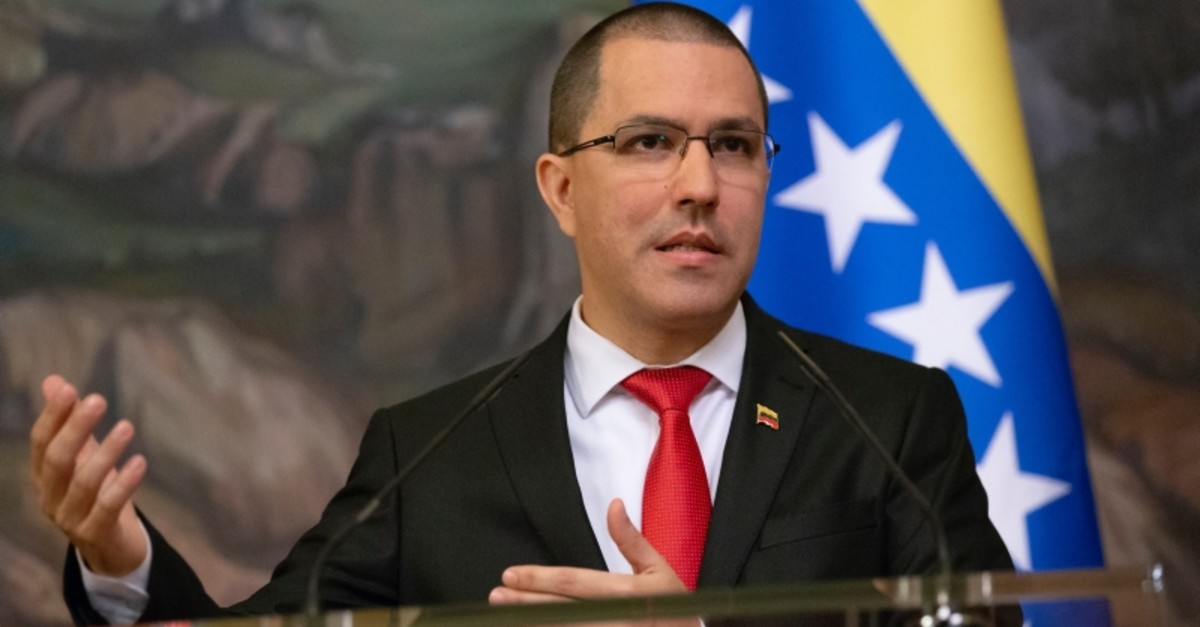 Venezuelan President Nicolas Maduro is ready to see off any attack from the United States, his foreign minister Jorge Arreaza said Monday in Moscow, after a meeting with Russian counterpart Sergei Lavrov.

"We are ready for all scenarios. The first is diplomacy, dialogue, peace," Arreaza told a press conference.

But if Washington "opts for the military path, we have an armed force, a people, a national guard that will be able not just to resist and fight, but also to win," he added.

The statement comes following a failed, U.S.-backed bid by the Venezuelan opposition to spur a military uprising.

U.S. Secretary of State Mike Pompeo has blamed the failure on Russia, a key backer of Maduro.

Russian Foreign Minister Lavrov has meanwhile called on Washington to "abandon its irresponsible plans" in the crisis-wracked country.

The push and shove set the stage for a Pompeo meeting with Lavrov in Finland this week.

The tense exchange belied the conciliatory tone taken by U.S. President Donald Trump on Friday after what he said was "a very good conversation" with Russian President Vladimir Putin.

Arreaza said Caracas was developing "alternatives to financial trading systems" with its Russian and Chinese allies to "get around the American blockade".

He also confirmed a Venezuelan delegation would be at an economic forum in Saint Petersburg next month, possibly including Maduro.