Trump expects US-China G20 meeting to be fruitful, says not made final decision on tariffs 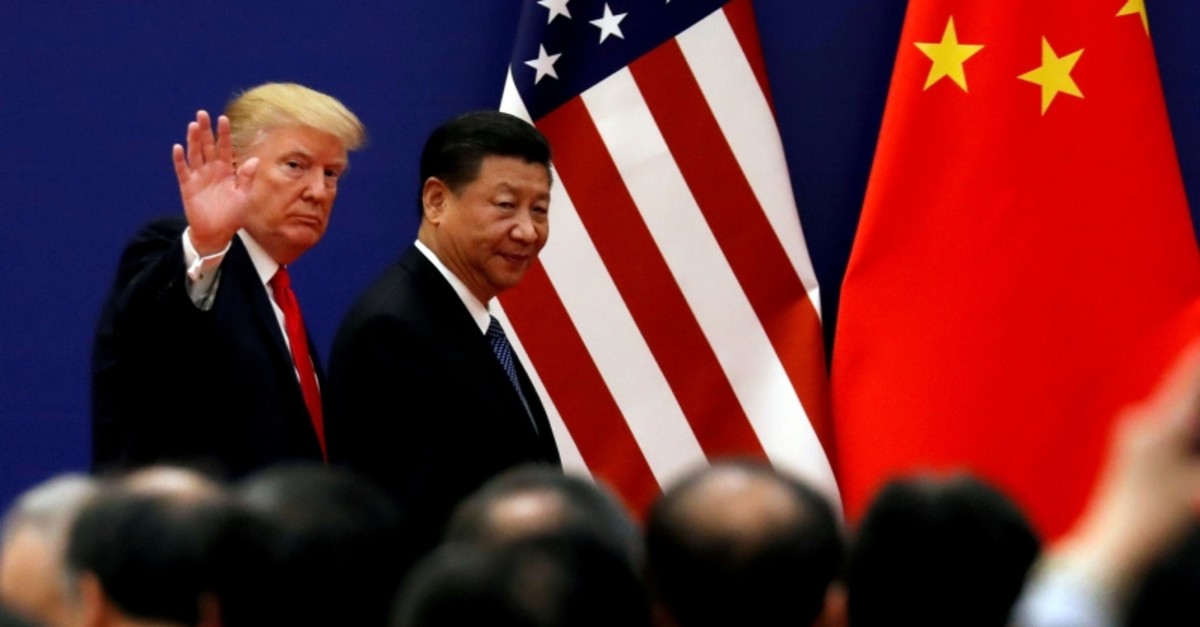 U.S. President Donald Trump said on Monday he was has not made a decision to go ahead with tariffs on another $325 billion in goods from China and said he plans to meet with Chinese President Xi Jinping at the G20 summit next month.

Trump said the meeting with Xi at the June 28-29 summit in Japan could be productive as the trade dispute between Washington and Beijing escalated after failing to reach agreement during high-level talks last week.

"We're dealing with them. We have a very good relationship," Trump said in remarks at the Oval Office. "Maybe something will happen. We're going to be meeting, as you know, at the G20 in Japan and that'll be, I think, probably a very fruitful meeting."

He said he also planned to meet with Russian President Vladimir Putin at the Group of 20 meeting.

However, the Kremlin responded immediately saying there was no agreement on a meeting.

U.S. Secretary of State Mike Pompeo made a last-minute change of plan, scrapping a trip to Moscow that had been planned for Tuesday, meeting instead with counterparts from European allies who have been critical of U.S. policy on Iran.

Trump said the United States cannot let China continue to take advantage of it on trade. He said trade negotiations were 95 percent there when China changed tack and backtracked on some of its previous commitments.

High-level talks in Washington ended on Friday without any agreement to end the impasse, allowing U.S. tariffs on $200 billion worth of goods from China to kick in. China retaliated on Monday with its own proposed tariffs on more than 5,000 American products.