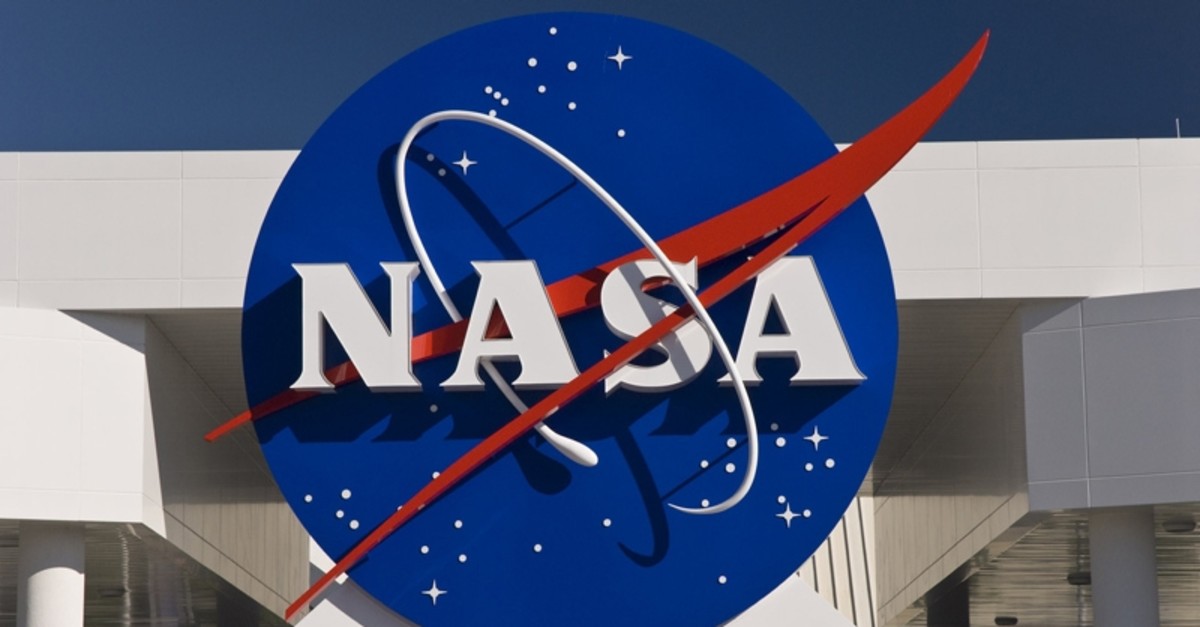 President Donald Trump says he is adding $1.6 billion to NASA's budget "so that we can return to Space in a BIG WAY!"

Trump announced the decision in a series of tweets Monday about the budget.

He says that under his administration, "we are going back to the Moon, then Mars."

Trump also says he is making good on several promised budget reversals, including fighting for $300 million for the Great Lakes Restoration Initiative. Trump's initial budget proposal had sought to cut its federal financing by 90%.

Trump also says he has "officially updated" his budget to include $18 million for the Special Olympics after his administration tried to deny the games federal money.

It's unclear where the money to pay for the new spending requests will come from.