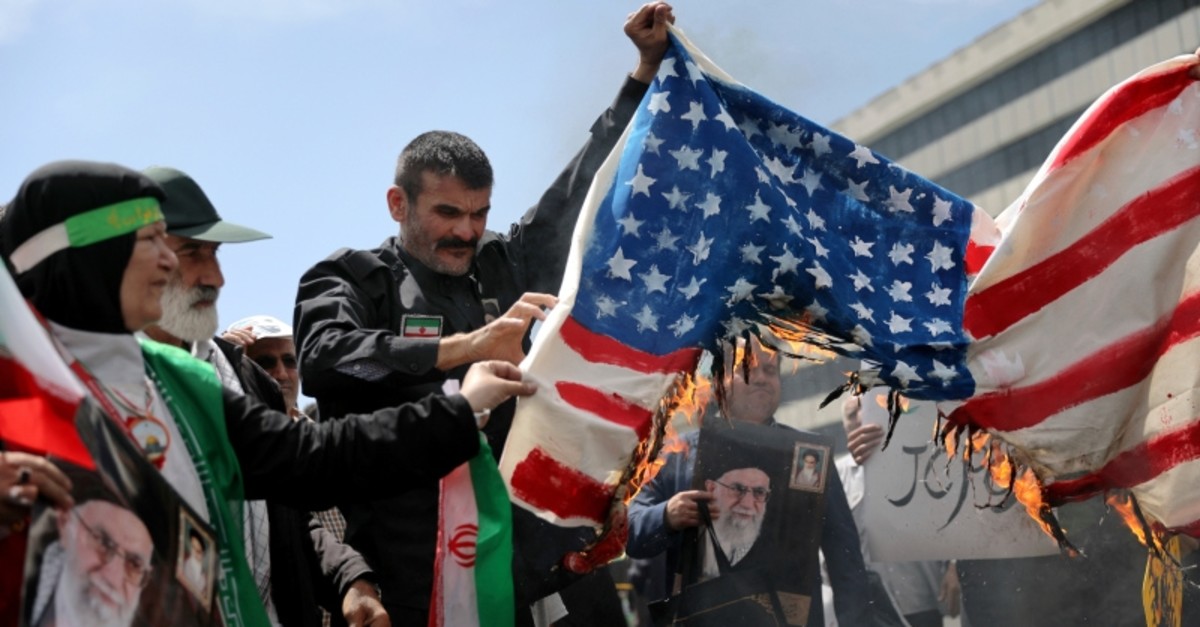 Top leaders in Congress will be receiving a classified briefing on the Middle East as lawmakers demand answers from the White House about President Donald Trump's actions toward Iran.

Multiple sources said Wednesday that the top House and Senate leaders of both parties would be briefed by the administration. The sources were not authorized to discuss the matter and were granted anonymity.

The U.S. on Wednesday ordered all nonessential government staff to leave Iraq. The U.S. earlier moved an aircraft carrier and other resources toward the region.

House Democrats raised concerns about the situation at a closed meeting Wednesday and said they want answers.