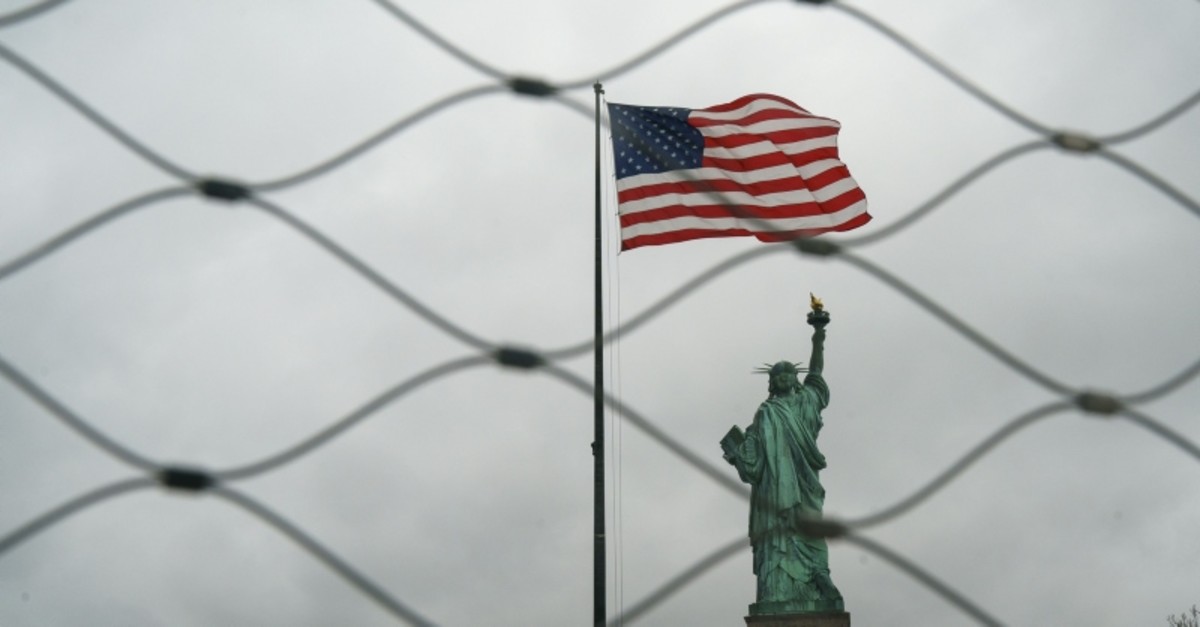 U.S. President Donald Trump plans a speech in coming days to lay out his views on how immigration laws should be overhauled, Republican senators said on Tuesday after top White House advisers briefed them on the plan.

Trump has been working with advisers on a proposal to boost visas for highly skilled workers seeking to immigrate to the United States and cut back on other types of visas - a plan unlikely to pass Congress ahead of the November 2020 presidential election.

Republicans and Democrats have fought for years about how to overhaul outdated immigration laws, and the battle has become even more polarized since 2016 when Trump ran for office on a pledge to build a wall on the southern U.S. border to keep out migrants entering the country illegally.

Republican Senators John Cornyn and John Barrasso told reporters that Trump would give his views in a speech as soon as this week. A White House spokesman did not respond to requests for comment on the speech.

The senators spoke as they were leaving their weekly policy lunch at the Capitol where they heard from Trump's son-in-law and senior adviser, Jared Kushner, and hardline immigration adviser Stephen Miller - who have been working on the plan with other White House officials for a couple of months.

Kushner briefed the senators on the contours of the plan, a person familiar with the situation said, speaking on condition of anonymity. "He got a very warm reception," the source said.

Republican Senator Lindsey Graham told reporters the plan was aimed at unifying Republicans around core principles on border security and a merit-based system for legal immigration.

"I don't think it's designed to get Democratic support as much as it is to unify the Republican Party around border security," Graham said.

Support from Democrats would be needed to advance any kind of immigration through Congress.

Both Graham and Senator Kevin Cramer - who attended a similar briefing about the plan with Trump at the White House last week - said the plan would keep immigration numbers steady.

"I think the president feels, and rightfully so, that politically speaking, no lowering of the number, or raising of number - keeping a steady number - is probably the safe doable space that they are searching for. I think he's right on that," Cramer said.

Immigration hawks are likely to be wary of a plan that does not cut immigration numbers, particularly heading into elections, said Jessica Vaughan of the Center for Immigration Studies, a group that advocates for immigration restrictions.

"If the president botches this, it could cost all Republicans dearly in 2020," Vaughan said.

Trump's advisers also have been working on provisions for guest workers for farms and other seasonal employers.

Lawmakers have said the Republican proposals will not include measures to protect from deportation the more than 1 million immigrants brought illegally to the United States as children years ago and referred to as "Dreamers."

The Democratic-controlled House of Representatives plans to consider its own immigration package in coming weeks, and "Dreamer" protections are expected to be included.