US to announce economic part of Mideast peace plan 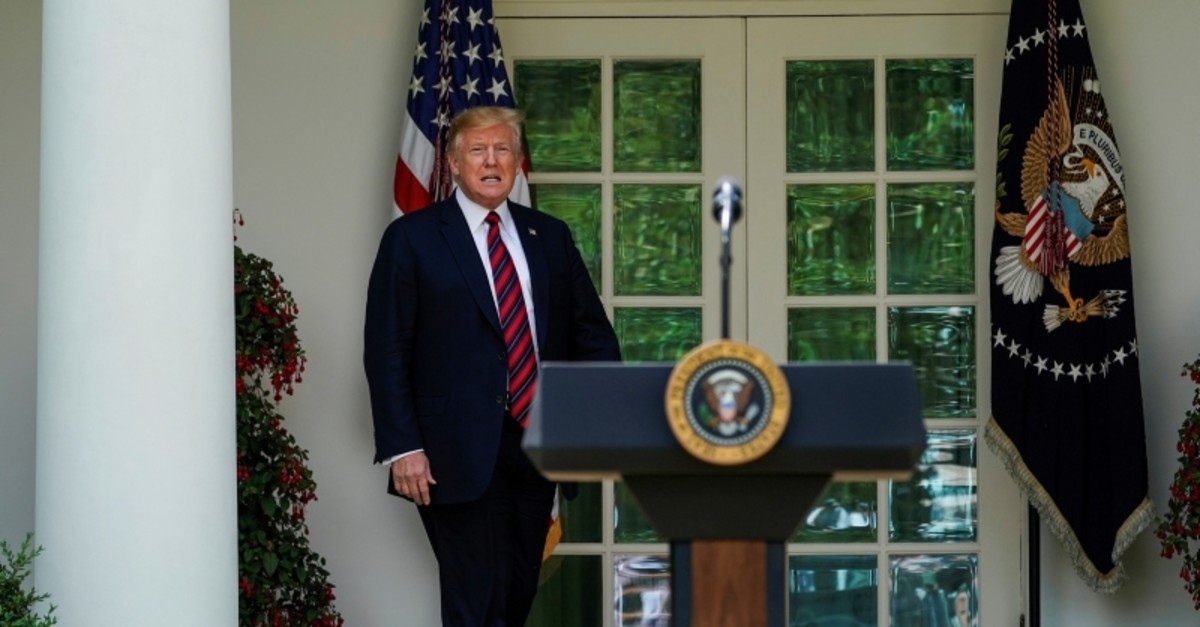 The U.S. will roll out the first phase of its Middle East peace plan next month at a conference in Bahrain on the economic benefits that could flow from an end to the Israeli-Palestinian conflict, the White House said Sunday.

The plan envisions large-scale investment and infrastructure work in Palestine. But the central political elements remain mostly unknown and the economic workshop June 25-26 is not expected to tackle the major points of contention: borders, the status of Jerusalem, Palestinian refugees and Israel's security.

The White House announced the forum on Sunday, saying it will give government, civil and business leaders a chance to gather support for economic initiatives that could be possible with a peace agreement. With the details of the political plan under wraps, commitments for economic development won't come easily.

He added: "The Palestinian people, along with all people in the Middle East, deserve a future with dignity and the opportunity to better their lives."

Palestinian leadership said Monday it was not consulted over the economic conference and no party was entitled to negotiate on its behalf.

"We were not consulted by any party on the announced meeting to take place in Manama, Bahrain," Saeb Erekat, secretary general of the Palestine Liberation Organization, said in a statement.

"We have not mandated any party to negotiate on our behalf."

The White House peace plan has been put together without the participation of Palestine. The Palestinian Authority cut ties with the Trump administration in December after the U.S. recognized contested Jerusalem as Israel's capital. Palestinians have said a pending U.S. peace plan will be dead on arrival because of that and other recent U.S. moves that have favored Israel. Palestine considers the eastern part of Jerusalem the capital of their future state.

"Attempts at promoting an economic normalization of the Israeli occupation of Palestine will be rejected," Erekat said.

"This is not about improving living conditions under occupation but about reaching Palestine's full potential by ending the Israeli occupation."