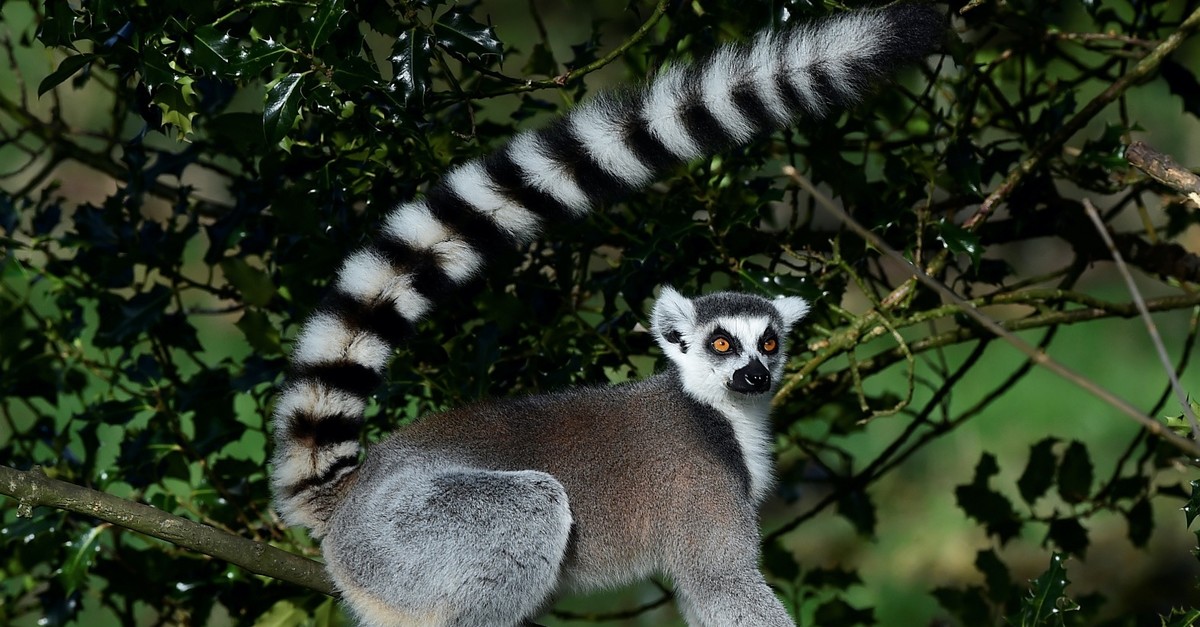 Federal prosecutors say a man has agreed to plead guilty to stealing a ring-tailed lemur from a Southern California zoo.

The U.S. attorney's office says in a news release that 19-year-old Aquinas Kasbar of Newport Beach agreed to plead guilty to one misdemeanor count of unlawfully taking an endangered species.

According to a plea agreement filed Monday, prosecutors say Kasbar broke into the Santa Ana Zoo after hours on July 27, 2018, cut open an enclosure and took a 32-year-old lemur named Isaac.

The animal was placed in a container with no ventilation and later abandoned at a Newport Beach hotel with notes identifying it as having been taken from the zoo.

Media reported that Isaac wasn't hurt and was returned home.

A telephone listing for Kasbar couldn't be located. He appears in court May 28.