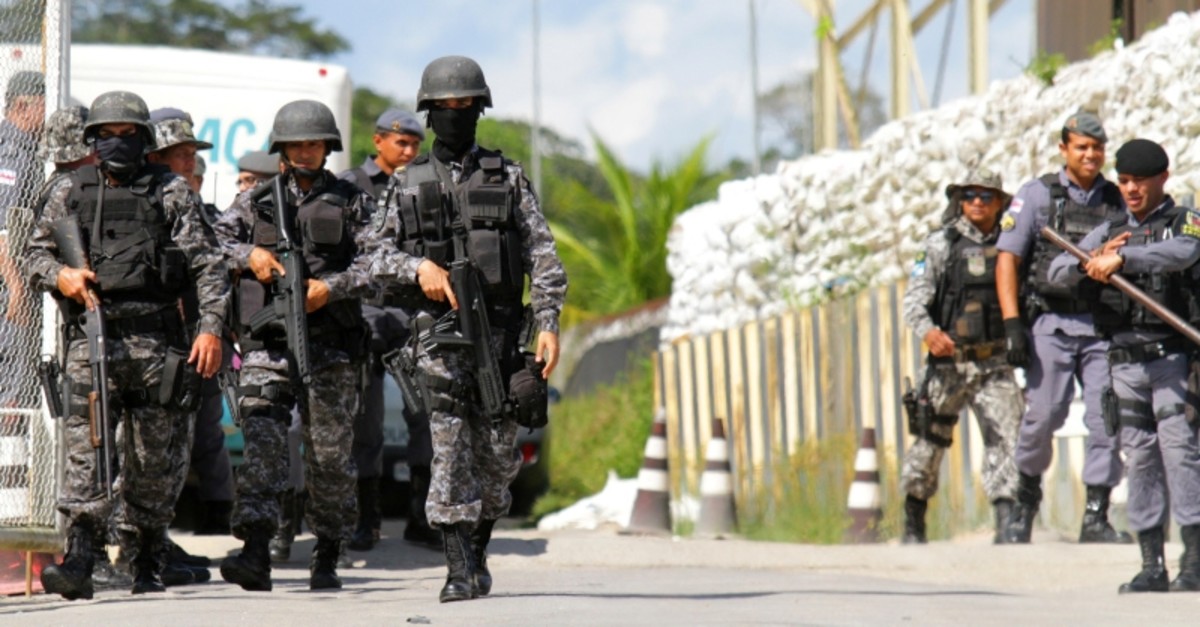 At least 42 prisoners in Brazil were found strangled to death on Monday in four separate jails in the state of Amazonas, the same state where a fight between rival prison gangs resulted in 15 dead the day before, authorities said.

A statement from the Amazonas state penitentiary department confirmed the number of deaths that took place, apparently during clashes between rival factions.

Brutal violence between prison gangs is common in Brazil. The violence often rapidly spreads to other jails, which are typically under the control of drug factions.