Fake Saudi prince gets 18 years in prison for $8M fraud 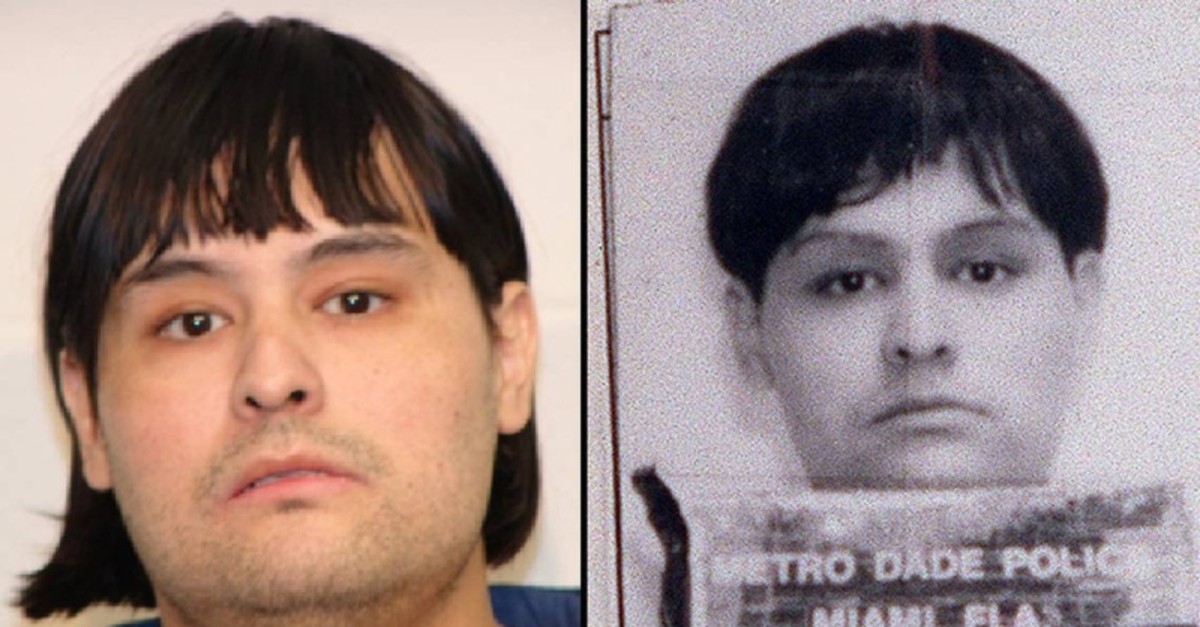 A man who repeatedly impersonates Saudi royals to con investors and live a lavish lifestyle has been sentenced to 18 years in prison for a ruse that fell apart when a victim saw him eating pork, which is prohibited in Islam.

Anthony Gignac, 48, received the sentence Friday in Miami for stealing at least $8 million while pretending to be "Sultan Bin Khalid Al-Saud." He bought a Ferrari, Rolex watches and rented a condo on an exclusive South Florida island with his loot. He pleaded guilty in March to wire fraud, impersonating a diplomat and other crimes.

The Miami Herald reports that U.S. District Judge Cecilia Altonaga called him a "mastermind." Prosecutors said it was at least the 11th time Gignac, 48, had been arrested for impersonating a Saudi prince.

"He was the so-called Saudi prince. He enveloped himself in the trappings of Saudi royalty. He had everyone believing he was a Saudi prince," Altonaga said.

Gignac was born in Colombia but was adopted by a Michigan family as a young child. He is an American citizen.

He was accompanied by bodyguards carrying fake diplomatic papers and demanded to be treated according to royal protocol, which he used to justify demands for gifts from potential investors.

Dozens of people deposited money into his bank accounts, thinking Gignac, whose apartment bore a sign on its door reading "Sultan", would invest it.

Instead, he spent it on everything from designer clothes to yachts to private jet rides.

In November 2017, he was arrested and charged with 18 counts, including electronic fraud and aggravated identity theft.

"Over the course of the last three decades, Anthony Gignac has portrayed himself as a Saudi Prince in order to manipulate, victimize, and scam countless investors from around the world," US Attorney Ariana Fajardo Orshan said in a statement.

"As the leader of a sophisticated, multi-person, international fraud scheme, Gignac used his fake persona... to sell false hope," she said. "Dozens of unsuspecting investors were stripped of their investments, losing more than $8 million."