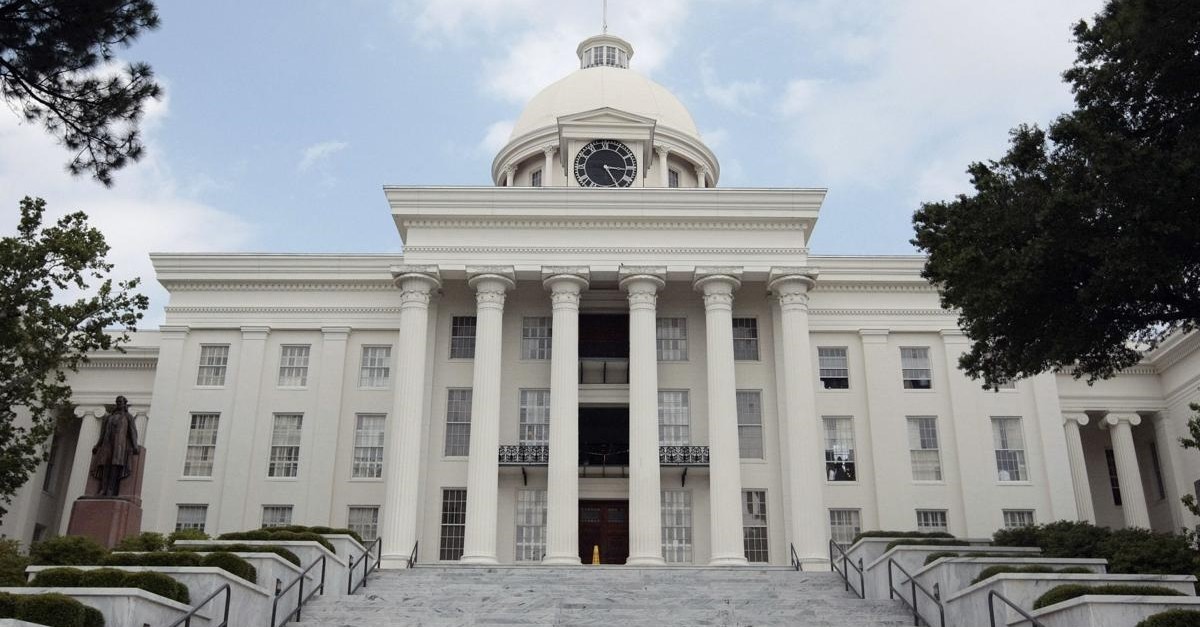 Alabama Governor Kay Ivey on Monday signed a bill into law that would require chemical castration of child molesters over age 21 who have abused a child younger than 13.

The bill, known as HB379, makes the measure a condition of parole. Convicted sex offenders will now have to undergo chemical castration before leaving prison, both as a deterrent, a punishment and to prevent them from harming more children in the future.

The legislation had been introduced before, but this is the first time it has passed both the state House and Senate, and gotten the governor's signature.

The law will be used when the abuse victim was between age 7 and 13, according to Alabama Political Reporter. For children younger than 7 there is already legislation in place barring those molesters from getting parole.

The treatment, which affects a person's libido by lowering testosterone, will continue until a judge rules it to be "no longer necessary." If the person stops taking their medication, they will be returned to jail.

Aside from exceptional cases, the parolees will have to pay for the medication themselves, according to the bill.

Some human rights advocates have argued that the life-long measure violates the constitutional ban on "cruel and unusual punishment."

"They have marked this child for life and the punishment should fit the crime," the bill's sponsor, lawmaker Steve Hurst, told local WIAT radio.

"I had people call me in the past when I introduced it and said, don't you think this is inhumane? I asked them what's more inhumane than when you take a little infant child, and you sexually molest that infant child when the child cannot defend themselves or get away, and they have to go through all the things they have to go through? If you want to talk about inhumane - that's inhumane."

California introduced a similar measure in 1996, followed by several other states including Florida, Georgia, Iowa and Louisiana.

In Texas, convicted pedophiles can volunteer for actual surgical castration in an effort to secure parole.

The process has become the subject of a scientific debate as to whether castration is actually effective in preventing sex crimes, underlining that the impulse is not entirely sexual but psychological.

Even Hurst acknowledged that it would not be 100 percent effective.

"A molester is still going to molest," said State Representative Sam Jones,(a Democrat), according to Alabama Political Reporter. "Medication won't do it."

Others have warned that chemical castration, while intended to be reversible, can have significant side effects, including on a person's physical appearance.

The United States has also created a federal sex offenders register which lists everyone convicted of a sexual crimes against a minor and is available online.