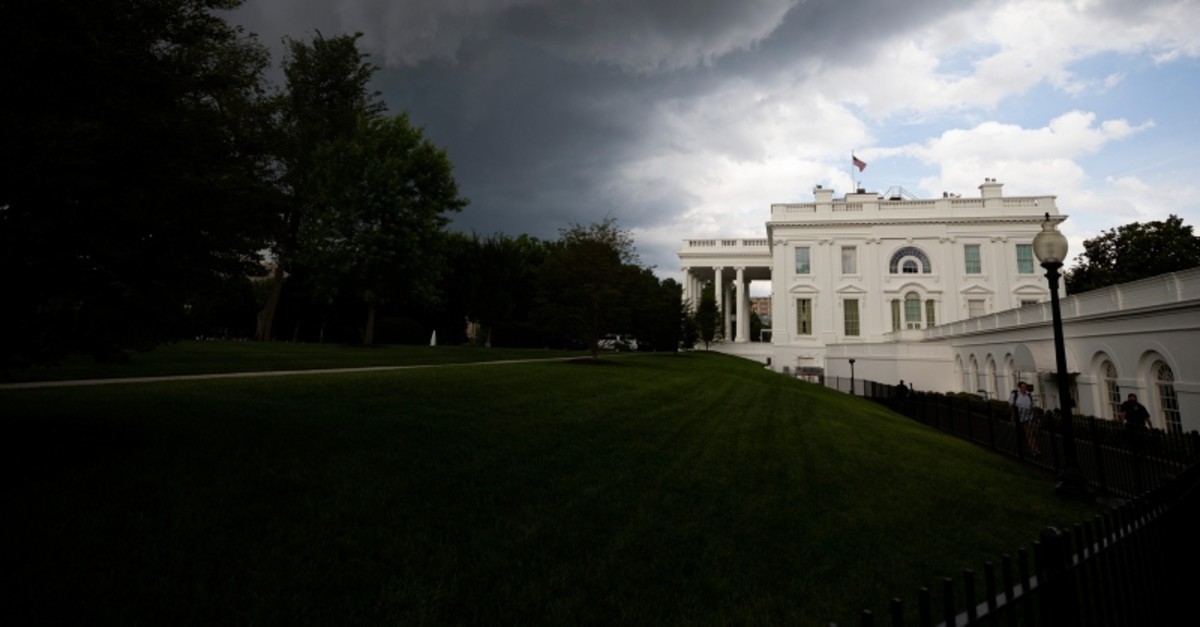 The White House on Saturday unveiled the economic portion of its Middle East peace plan, calling for $50 billion dollars in investments for Palestine and neighboring Arab states.

The plan, which has been long-promised and faced a number of delays, calls for increased infrastructure projects between the Gaza Strip and the West Bank, with a stated goal to "empower the Palestinian people to build a better future for themselves and their children."

U.S. President Donald Trump's administration has touted the plan and called "Peace to Prosperity" as "the most ambitious and comprehensive international effort for the Palestinian people to date."

The plan is expected to be formally released by its architect, White House senior adviser and Trump's son-in-law Jared Kushner, at the economic conference in Bahrain hosted by the U.S. this week.

It plans to create one million jobs for Palestinians and calls for a mix of private and public funding, however, faces heavy skepticism with doubts on the plan's political vision and the U.S. being distracted with heightened tensions with Iran.

Within 10 years, the plan aims to double Palestine's Gross Domestic Product (GPD) by calling for $27 billion dollars in projects in the West Bank and Gaza, as well as $9.1 billion, $7.4 billion and $6.3 billion for Palestinians in Egypt, Jordan and Lebanon.

The plan also calls for a high-speed rail service to be created, offering a modern transportation system for Palestinians.

It, however, can only be implemented if a political solution is agreed upon by Palestinians, Israelis, and other actors in the negotiations.

Trump's so-called "Deal of the Century" peace plan has yet to be revealed in full, however, based on leaks in the media, it envisages to make major concessions to Israel regarding the status of Jerusalem city and also regarding right of Palestinian refugees to return to their homes in historical Palestine.

Jerusalem remains at the heart of the decades-long Middle East dispute, with Palestinians hoping that East Jerusalem -- occupied by Israel since 1967 -- might one day serve as the capital of a Palestinian state.

The Palestinian authority said they will not be attending the conference in Bahrain and have rejected any U.S. role in the mediating process ever since Trump's controversial announcement to move the American embassy to Jerusalem last year.

Palestinian president Mahmoud Abbas on Saturday reiterated his staunch rejection of a US economic peace plan as Washington unveiled details of its long-awaited initiative, saying a political solution must come first.

The United States said the economic aspect of its Middle East peace plan to be presented next week in Bahrain aims to raise more than $50 billion (44 billion euros) for the Palestinians and create one million jobs for them within a decade.

"We have said that we will not attend the workshop in Bahrain," Abbas told the central committee of his Fatah faction in the occupied West Bank city of Ramallah.

"The reason is that the economic situation should not be discussed before the political one. And as long as there is no political (solution), we do not deal with any economic issues," he added.

The Palestinian Authority headed by Abbas had already said it was boycotting the two-day conference -- dubbed the Peace to Prosperity Workshop -- that opens on Tuesday in Bahrain.