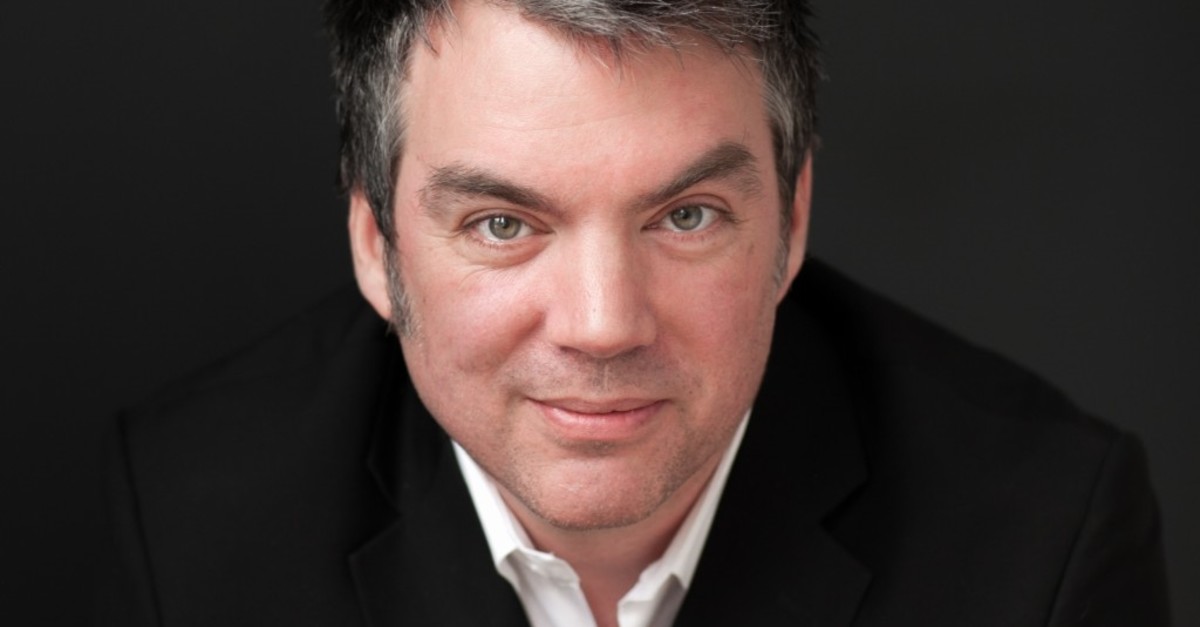 Canadian cartoon artist Michael de Adder on Saturday had his contract terminated by all newspapers in Canada's New Brunswick province after his drawing about the U.S. President Donald Trump went viral.

According to Adder, he was let go by all newspapers he was working for in New Brunswick province after his drawing that depicted a seemingly uncaring Trump trying to play golf while being disturbed by bodies of drowned migrants Oscar Martinez Ramirez and his daughter.

The migrants in the cartoon, Ramirez and his daughter drowned while trying to cross Rio Grande River from Mexico to the United States last week. The shocking photos of their remains sparked outrage over the world over treatment of asylum-seekers, especially targeting figures like Trump, who made attacking migrants and asylum-seekers main campaign points.

Wes Tyrell, President of the Association of Canadian Cartoonists, said the Adder was fired because the newspapers were owned by a conglomerate that has large amounts investments in the U.S. and the move was to avoid having a rift with the U.S. president, who is known to go after those who criticize him.

"The trope of political figures golfing and showing disdain for issues has been seen before, but deAdder's take hit a nerve. It went viral and social media stars like George Takei even shared it. For a brief period de Adder was the poster boy for the Anti-Trump movement. A good place to be if you're a cartoonist, but a bad place to be if you work for a foreign oil company with business ties to the United States," Tyrell said.

Meanwhile, Adder said he didn't feel like a victim as being let go felt more of a "setback" instead of a "deathblow."