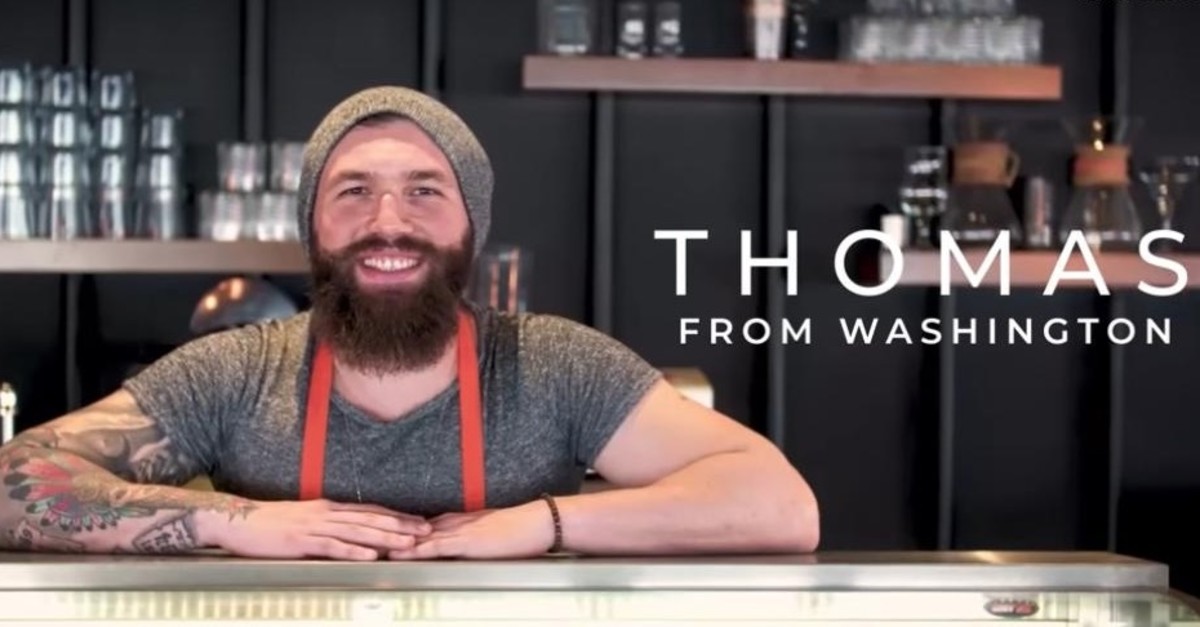 The photo of a young man used to portray a Republican in the U.S. President's 2020 campaign turns out to have been taken in Turkey's third largest city Izmir.

Despite the disclaimer "Actor portrayal. Actual testimonial," shown on an extremely tiny font at the bottom of the screen in Donald Trump's promotional videos circulating in social media, the question of whether using stock photography purporting to display actual supporters is ethical has been a hot debate on social media recently.

In addition to "Tracey from Florida" and "AJ from Texas," who both seem to be stock photo models, "Thomas from Washington" caught Turkish social media users' attention.

The photo seems to be for sale on a very popular stock photography website, with the seller being GM Stock Films, a production company based in Turkey's Izmir. 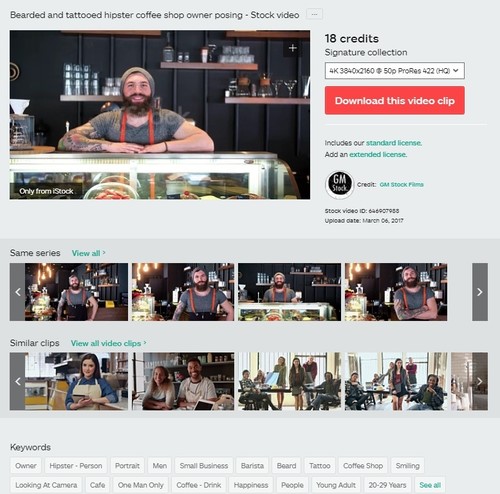 Even if you are not running for president in 2020, you well may purchase the photo named "Bearded and tattooed hipster coffee shop owner posing" and portray anyone you like with the picture of a (most likely Turkish) hipster.