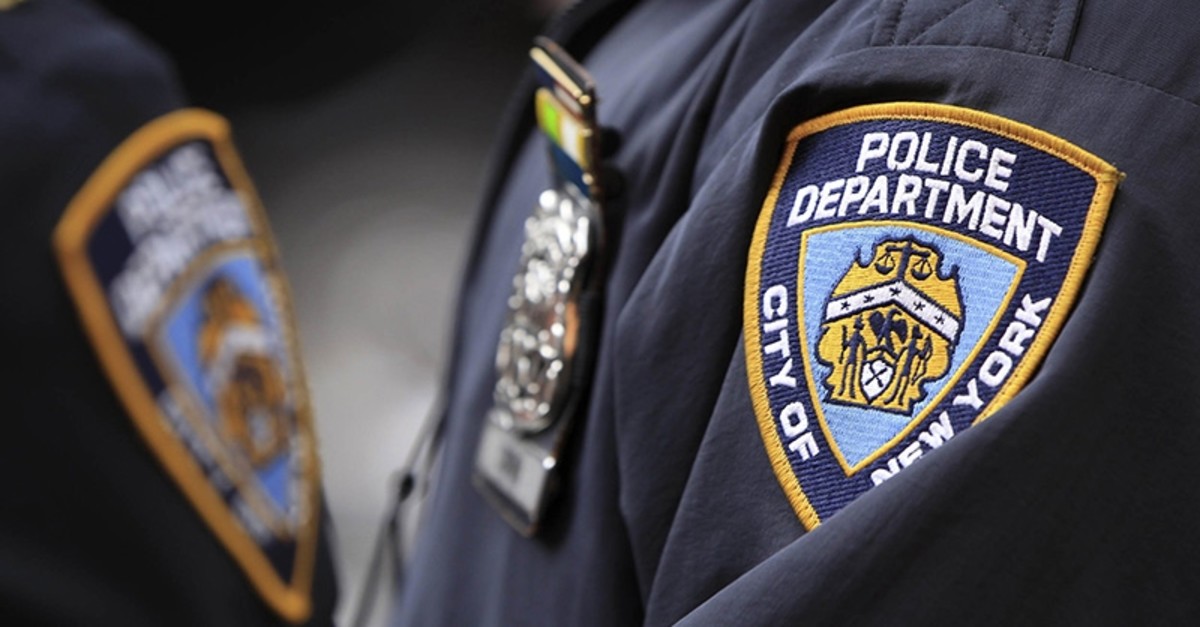 Federal authorities say a U.S. citizen from Kazakhstan who became a sniper and weapons trainer for the Daesh terrorist group has been charged with terrorism crimes.

The charges were announced Friday in Brooklyn against Ruslan Maratovich Asainov, who was brought to the U.S. after his detention by Syrian authorities.

Federal prosecutors say the 42-year-old Asainov provided material support to the terrorist group since December 2013. They say he lived in Brooklyn from 1998 to 2013.

Over time, he rose up through the ranks of the organization, and was named an "emir," or chief, in charge of weapons training.

He stayed in contact with some people in the United States, sending messages and photographs of himself from the battlefield.

"We are the worst terrorist organization in the world that has ever existed," one of his messages from 2015 said, according to court documents.

Asainov also tried to recruit another individual in the United States to join the group, who, he did not know, was an informant for the New York Police Department.

"The United States is committed to holding accountable those who have left this country in order to fight for ISIS," Assistant Attorney General John Demers said in a statement, using an alternative acronym for the terrorist group.

"We hope countries around the world, including our European allies and partners, will likewise repatriate and prosecute their own citizens for traveling to support ISIS," he said.