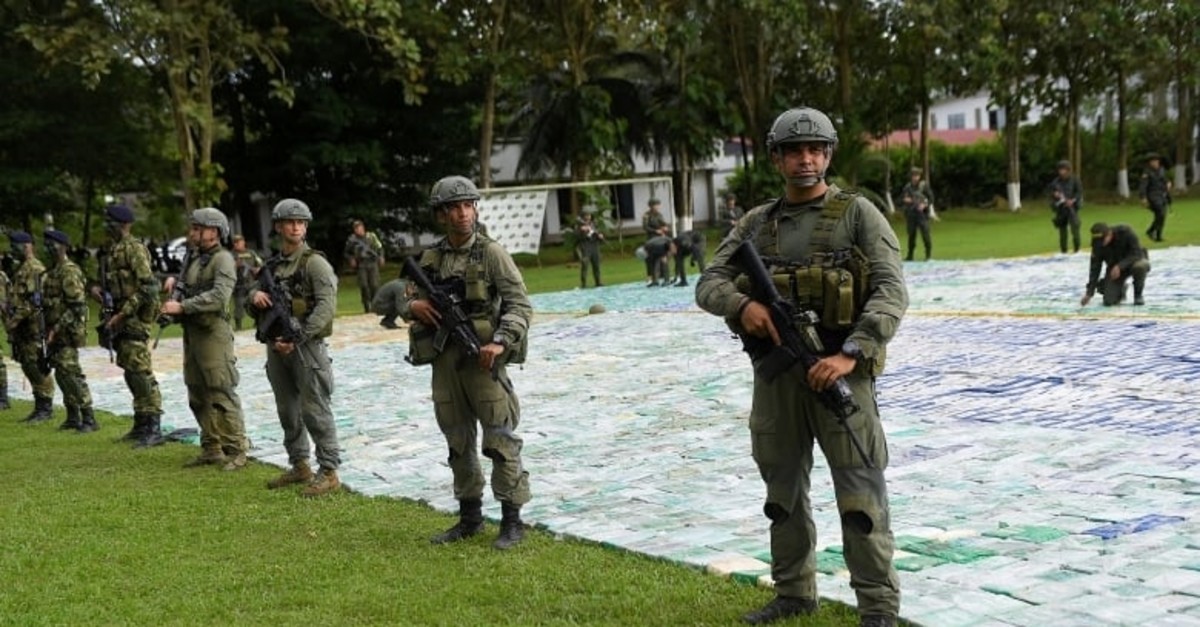 Illegal coca plantations in Colombia reduced slightly in 2018 but the country remains the world's biggest producer of the primary ingredient in cocaine production, the United Nations said on Friday.

Although the crop reduction was small, it's a welcome reversal of a trend that saw plantations grow rapidly since 2013, when the area under cultivation was just 48,000 hectares.

However despite last year's reduction Lapaque said, "Colombia is still at the highest cultivation levels" since the UN began measurements in 2001.

President Ivan Duque, who appeared alongside Lapaque at the presidential palace in Bogota, lauded the reversal of the "exponential growth trend" in drug plantations, which he blamed on his predecessor Juan Manuela Santos's anti-drug policies.

Duque has questioned the efficacy of Santos's strategy to manually destroy plantations while making crop substitution agreements with peasants working in the illegal industry, both part of the historic 2016 peace pact with Marxist FARC rebels to end their half-century of armed conflict.

Duque has petitioned Colombia's constitutional court in an effort to overturn a ban on the aerial spraying of the herbicide glyphosate to tackle the coca crops.

In October 2015, Colombia became the last country in the world to outlaw aerial spraying of glyphosate, a controversial substance that some believe to be carcinogenic and which pollutes groundwater and the environment.