Amnesty urges people traveling to US to exercise extreme caution 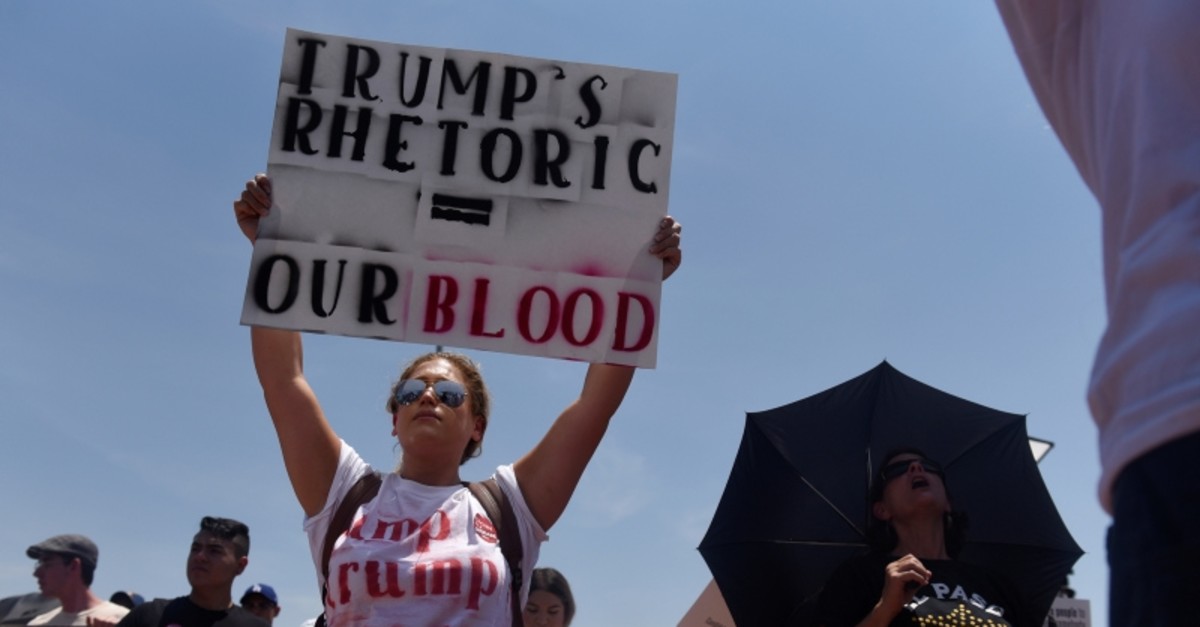 After the latest mass shootings in the United States, Amnesty International on Wednesday issued a travel warning for visitors to the country to exercise extreme caution.

The organization said it issued the warning "due to rampant gun violence, which has become so prevalent in the United States that it amounts to a human rights crisis."

Amnesty International's warning, modeled on travel warnings issued by the US State Department for US travellers, said people heading to the country should be "extra vigilant at all times and be wary of ubiquity of firearms among the population."

It also takes issue with the US government, saying it is "unwilling to ensure protection against gun violence" despite being obligated under international human rights law to enact measures to regulate access to firearms to protect the rights of the people.

Ernest Coverson, manager of the End Gun Violence Campaign at Amnesty International USA, said in a news release accompanying the warning that travelers should remain cautious because "the country does not adequately protect people's right to be safe, regardless of who they might be."