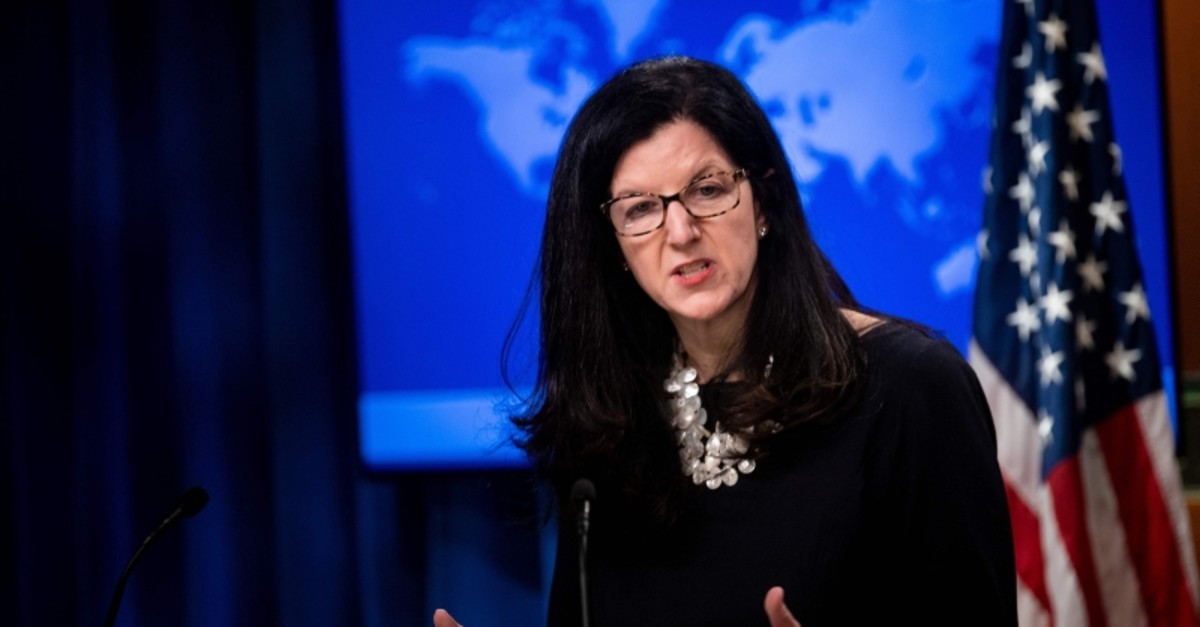 Kimberly Breier, assistant secretary of state for Western Hemisphere Affairs, was stepping down to spend more time with her family, Pompeo said.

The announcement came with millions of Guatemalans due to vote Sunday for a successor to President Jimmy Morales, amid turmoil over the signing of a controversial immigration agreement with Guatemala.

The Washington Post, which first reported the resignation, said Breier was leaving amid differences with the White House over the pact.

Breier led the U.S. side in negotiations with Mexican officials in June after U.S. President Donald Trump threatened Mexico with tariffs.

Trump on July 26 announced a similar agreement with Guatemala in which U.S.-bound migrants would be required to seek asylum in that country first.

The White House said Guatemala would now be considered a "safe third country," despite high levels of gang violence and one of the world's highest murder rates.

According to the Post, Breier ran afoul of White House aide Stephen Miller who chastised her for a perceived lack of enthusiasm for the agreement, which drew protests in Guatemala.

Breier thanked Pompeo, also on Twitter, calling her more than two decades of work on Latin American matters "an honor."